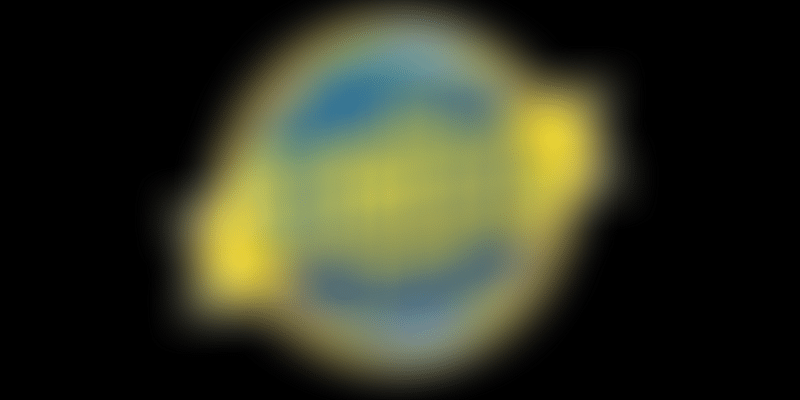 The major boost to the transactions on the Flipkart marketplace during the festive season sale came from Tier II and beyond locations.

Flipkart's the Big Billion Days (TBBD) festive sale, 2019, saw 50 percent growth in the number of new customers compared to the previous year’s edition. According to Flipkart, this was powered by participants from Tier II and beyond locations.

Flipkart’s TBBD was spread over six days between September 29 to October 4, and it clocked 70 billion views, according to a statement issued by the company.

The key thrust area of the ecommerce major in this year’s festive sale edition was to bring the sellers and buyers from the Tier II cities and beyond location.

“With a purpose to bring the next 200 million consumers to the ecommerce fold, TBBD saw Bharat inch closer to India by showing confidence in categories and affordability offerings,” Flipkart said.

How Flipkart employees are ensuring they leave no stone unturned to make ‘The Big Billion Days’...

It has been a fantastic start to the festive season. We set out with an aim to bridge the gap between India and Bharat. TBBD 2019 has proven that Bharat has moved closer to India in more ways than one. Whether it is the uptake of the Hindi interface or the adoption of our affordability constructs, engagement constructs like gaming, consumers have engaged with brands they love like never before.”

“We take immense pride in making ecommerce more inclusive through the introduction of some top categories, which during this festive season, have been able to cater to the needs of Tier II markets and beyond. The Big Billion Days has also brought our entire ecosystem together from our seller partners to artisans, weavers and consumers; who were all able to spread festive cheers across categories,” Kalyan said.

Flipkart said it was the biggest festive season for mobiles till date, with brands achieving more than 2X growth over TBBD 2018. More than 20 models sold over 100K units each during TBBD’19, which is a first for any event, it said.

In the fashion category, TBBD 2019 saw 70 percent growth in sales when compared to last year, and 40 percent of the new customers to Flipkart came through this segment. Women customers contributed 45 percent to the overall fashion sales in terms of units sold.

Artisans and weaver partners through Flipkart Samarth programme witnessed over 100 percent growth in sales during TBBD.