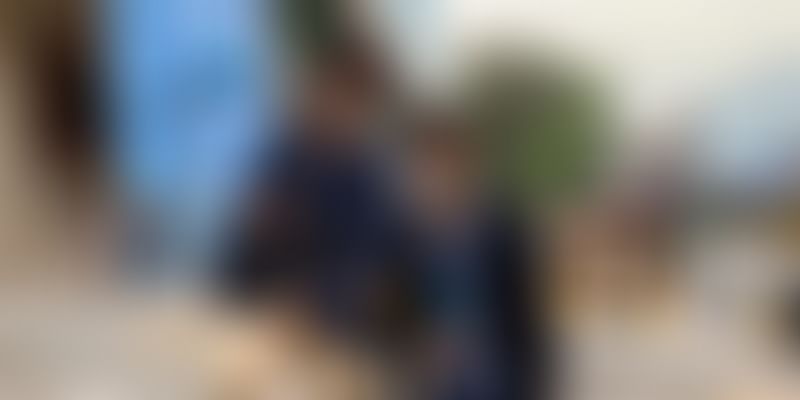 Started by Samyak Jain and Sowmay Jain, InstaDApp, which claims to be one of the fast-growing DeFi platforms in the world, plans to scale up decentralised web protocol.

The startup is a DeFi portal that aggregates major protocols using a smart wallet layer and bridge contracts, making it easy for users to make the best decision about assets and execute previously complex transactions seamlessly.

In an era of decentralised web, InstaDApp wants to be a window to multiple DeFi services to move assets between them. According to System Innovation, the decentralised web, also called web 3.0, is a peer-to-peer network built around blockchain technology. It helps users own their data, data is portable, computing and storage resources are provided by end-users within distributed networks, apps run locally on end-user devices, and platforms are decentralised and autonomous.

Sowmay Jain told YourStory that Dapp or decentralised app is an interface to multiple protocols.

“Our Dapp acts as the mediator between the user interface and underlying protocols,” said Sowmay. “It has a smart wallet, creates contracts, and ensures a smooth way of functioning.”

According to DeFi Pulse, InstaDapp is the fourth-largest Dapp in DeFi, with $30.8 million worth of assets locked in its smart contracts (up from only $4.2 million in early July).

“India is the second-biggest source of traffic after America,” said Sowmay. “Although cryptos have slowed down in India, thanks to RBI’s regulation, it will be back soon as there are several high-level discussions about the use of crypto,” he added.

“While other Dapps are just interfaces for DeFi protocols, we have created a mediator smart wallet layer between the user interface and protocols, which greatly simplifies the effort and cost of performing complex financial transactions, including lend/borrow, leverage and switch debt positions,” said Sowmay.

“We are impressed by InstaDapp’s laser focus on aggregating and simplifying DeFi and their growth has been a testament to their ability to execute successfully. InstaDapp stands out from everything else we have seen in the space so far. We believe they’re the right team to push the future of DeFi forward and help the next wave of users to onboard to the open financial ecosystem.”