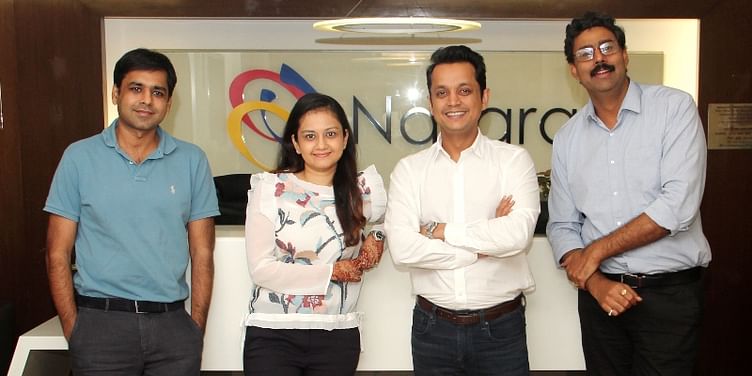 Founded in 2013, Paper Boat Apps was built to create world-class edutainment apps for preschool kids. Nazara will acquire a majority stake of 51 percent, at a pre-money valuation of Rs 154 crore.

Nazara Technologies, a gaming and digital sports company, on Wednesday announced that it has invested Rs 83.5 crore in the Mumbai-based company Paper Boat Apps, the creator and publisher of Kiddopia, an award-winning, subscription-based preschool edutainment app.

Subject to the shareholder approval, customary closing conditions, and other regulatory approval, Nazara will acquire a majority stake of 51 percent, at a pre-money valuation of Rs 154 crore.

“Kiddopia addresses the concern where young children are found to consume digital content through their parent’s devices. Kiddopia offers a positive alternative while bringing high-quality, curated educational content packaged within an entertaining framework that keeps both kids healthy, and parents happy. Kiddopia will be leveraged to over 100 million users through the Nazara network.”

Currently, Nazara is said to be the largest free-to-play kids games publisher in India, with over 20 million monthly active kids playing Nazara’s games on Play Store and App Store.

“The leadership at the two companies have very similar DNA and our goals are well aligned. This investment will help us grow our team, strengthen our market share in the US and expand to other high-value markets such as Latin America, Europe and Japan. We also plan to leverage Nazara’s existing network of users to quickly grow in India, south-east Asia and the Middle East.”

Founded in 2013 by the husband-wife duo - Anupam and Anshu Dhanuka, Paper Boat Apps has been a bootstrapped startup built to create world-class edutainment apps for preschool kids. In July 2017, Paper Boat Apps launched its flagship app, Kiddopia, which became an instant hit and reached number one rank in the kids' category on the US App Store.

The app offers a wide array of interactive games and activities that help foster self-expression, cognitive development, and social-emotional learning. Currently, the app has over 2.5 million downloads around the world and has over one lakh active subscribers. The team claims to have grown over 5x in the past two years.

Nazara has mobile gaming rights of the most popular Indian IP characters like Chhota Bheem, Motu Patlu, Mighty Raju, Veer the Robot, Eeena Mina Deeka, Shikari Shambhu, and global IP’s like Oggy the Cockroach, Shin Chan and many others.