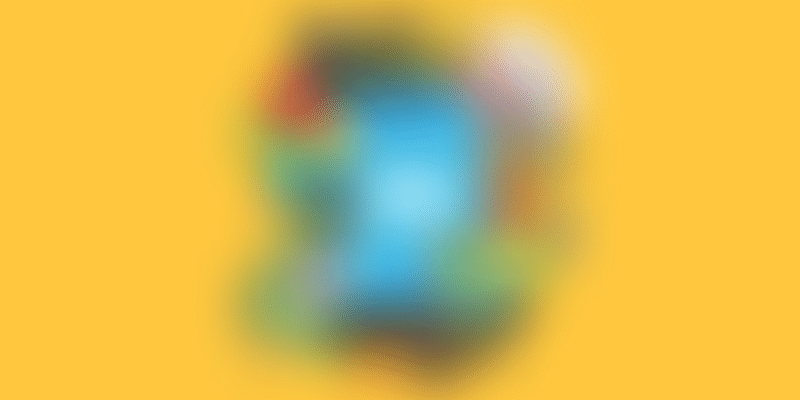 Nazara's investment in Sports Unity comes shortly after it acquired a controlling stake in Sportskeeda and Halaplay, consolidating its position in India's mobile gaming ecosystem.

With this, Nazara is acquiring a majority stake in Sports Unity and consolidating its presence in the fast-growing online quizzing segment in India. Leading Delhi-based lawyer Vaibhav Gaggar also participated in the round.

Sports Unity plans to utilise the funds to expand internationally.

Nazara’s investment comes shortly after it picked up a controlling stake in Sportskeeda for Rs 44 crore. Prior to that, the company also invested in fantasy gaming platform Halaplay, and in Qunami too, according to its filings with the RoC.

In a statement to the media, Nazara said,

"Qunami comes as a strategic move in addition to our investments and diversified presence in various areas of gaming including esports, fantasy sports, digital cricket gaming, real money gaming and infotainment among others. Sports Unity will reinforce our position as a leader in the Indian gaming ecosystem."

Qunami, which allows gamers to win prize money in a one-vs-one as well as team-vs-team format, counts over 40,000 monthly active quizzers. These users clock an average of 30 minutes per day. The platform claims to have crossed over Rs 1 crore in monthly transactions, and is growing at 100 percent month-on-month.

Qunami is also one of the top trending quizzing apps on iOS and Android with cumulative downloads of over 300,000.

“Quizzing attracts audiences of all demographics and possesses a massive potential to scale. Nazara creates the key alignment to Qunami’s vision of global expansion and opportunity to skyrocket Qunami’s success metrics.”

Nazara runs gaming subscription services in over 61 countries, including the Indian subcontinent. Its interest in India's online gaming startups comes at a time when the market is estimated to have over 300 million users.

Online gaming revenues are growing at 22 percent annually, and the industry is projected to reach Rs 11,400 crore by 2023, according to KPMG.