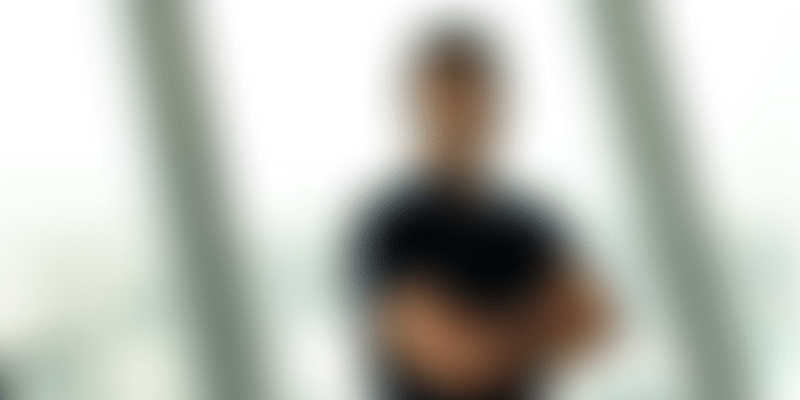 Founded in 2016 by Rajendra Lora, FreshoKartz's data-driven approach makes the agritech startup unique.The team analyses a farmer’s past crop history and soil data, after which it recommends seeds, pesticides, and fertilisers that should be used to increase yield.

Food traceability, from source to shelf, is gaining importance across India. Consumers are looking for fresher produce even as farmers eye avenues where they can sell farm-fresh goods. Enter Jaipur-based agritech startup FreshoKartz, which aims to integrate farms, farmers, vendors, traders, and customers on a common platform to structure the agricultural sector.

Founded in 2016, the agritech startup provides agri inputs to farmers through all crop cycles, and claims to augment their income by 50 percent. Apart from soil data-based crop and fertiliser recommendations, Freshokartz also delivers quality seeds, pesticides and fertilisers through its network of physical centres. It is targeting one centre for every 10,000 farming population.

FreshoKartz was founded by 26-year-old Rajendra Lora in 2016 in Jaipur. Rajendra did his BTech course in computer science and engineering from IIIT Jabalpur. He worked as a software developer at Suvidhaa Infoserve and AasaanPay, before launching his own company.

Speaking about what motivated him to start up and try and “fix the gap in India’s agricultural sector”, Rajendra says:

“When I was in Mumbai and buying vegetables I saw that the price of onion was Rs 20 per kg. When I spoke to my father in the village, I found they were selling for Rs 5 per kg. I realised that the basic supply chain was a problem. However, when I started doing research I found out that farmers too have a lot of problems. The agricultural sector was completely unorganised.”

Interested in farming and agriculture since he was a child, Rajendra knew this was his calling. He was sure that using his skills in this domain would definitely help the sector for the better.

“I belong to a farming family and know my parents’ pain points since childhood. When I was in school, farming was my side job. So, I always wanted to do something impactful for the farming community. I got very good experience at IIIT, and with AasaanPay and while working with Venture Nursery (India’s first angel-backed startup accelerator) Founder Shravan Shroff in Mumbai,” he says.

“My strong expertise in software and investment management, coupled with my farming experience, helped me develop this marketplace model for farmers.”

FreshoKartz was initially bootstrapped for 1.5 years; the startup later received some funding from the government of Rajasthan. The agritech startup went on to raise funds from a group of angel investors, including Chennai-based Sunil Kumar Singhvi.

Some of the companies it has partnered with through the years on the agri input side include Agribolo, UPL, Syngenta, and IFFCO. This has helped FreshoKartz provide the best agri inputs and rates to farmers. On the output side, the startup has worked with and connected farmers to companies such as Bigbasket, Reliance, and Big Bazaar.

The startup is currently partnering with NBFCs to provide credit support to farmers. It is also partnering with cooperatives in Rajasthan to give farmers the chance to work with the government directly.

Speaking about the initial challenges, Rajendra says in 2016 there were very few players in the agricultural ecosystem.

“It was very tough to hire employees who would trust your idea. There was too much field work in this sector, and it was not easy to find people who could go to fields and talk to farmers, and organise meetings,” he says.

Rajendra tied up with agricultural universities to recruit people directly from there and solve this problem. He adds that it was quite difficult initially to start something from scratch, but his belief in his early farming experience made him determined to launch and build FreshoKartz.

“I was always a farmer and started working with that mindset; it was easy for me to go to fields and work with other farmers.”

FreshoKartz data-driven approach makes the agritech startup stand out from the many others operating in the market. The team runs an analysis on a farmer’s past crop history and soil data, based on which it recommends the seeds, pesticides, and fertilisers farmers should use to increase yield.

The startup works with farmers for the entire crop life cycle, which helps them to measure the farmer’s income and increase it by 50 percent. It also claims to provide the best quality and recommended fertilisers and seeds to farmers’ doorsteps.

FreshoKartz works on a subscription-based model focusing on farm advisory and connecting companies directly with farmers. The core team, which has four members at present, works with around 90,000 farmers, of which 76,000 are from 60 FPOs.

“We charge farmers an annual subscription fee, which offers unlimited call centre-based support and physical visits at the farmer’s field. Other than this, we also make money based on agri inputs and doorstep delivery of seeds, pesticides, and fertilisers to farmers. On the output side, we charge companies who want to buy from farmers a subscription fee. We also introduce farmers to these companies.”

Farmers can place orders via the mobile app, call centre, or a field executive. The ordered items are delivered to their doorstep within 12-24 hours.

FreshoKartz currently has 15 rural centres near Jaipur, and registers farmers at these centres. The field executives help farmers with the farm advisory in person, and also provide call centre support to the farmers.

Agriculture plays a vital role in the Indian economy. India is a $100 billion-plus market of fruits and vegetables, and commercial kitchens make up around 40 percent of total consumption.

The subscription-based model to provide agri-inputs to farmers and increase their yield differentiate FreshoKartz, which competes with other agritech startups such as Agri10x, SourceTrace, Oxen Farm Solutions, Agribolo, GoldFarm, Trringo, and farMart.

This year, FreshoKartz claims revenue of around Rs 7 crore; it is eyeing Rs 20 crore in revenue for the next year. The startup has big plans for the future. To begin with, it is looking to raise $1 million in a pre-Series A round of funding soon.

Freshokartz wants to become the one-stop shop for farmers, so that they can get necessary financial and machinery support, and linkage with government subsidies.

“FreshoKartz’s aim is to open 100 physical centres by March 2020, up from the current 60 FPO centres. Today, we are working with 50,000 farmers and aim to take this number to 100,000 by March 2020. We are currently operational in Rajasthan, and will soon expand to Madhya Pradesh and Haryana.” 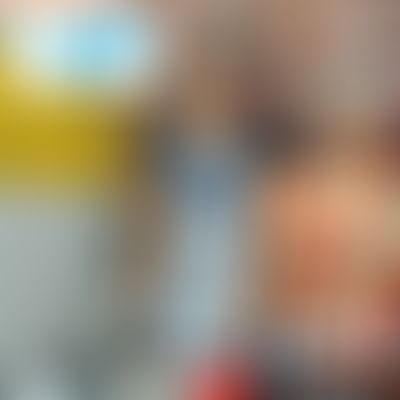