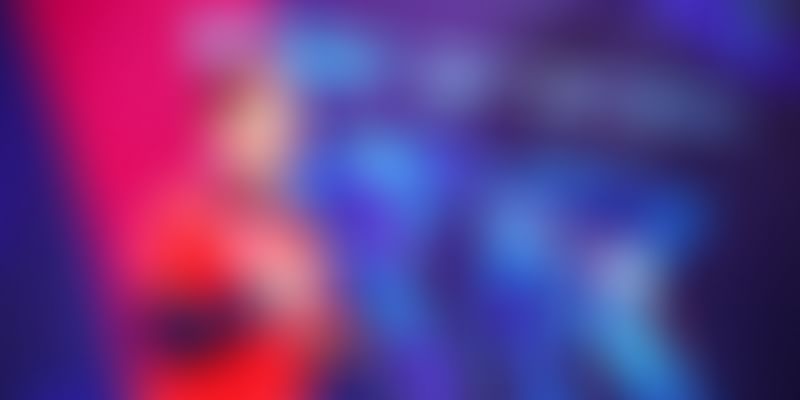 What’s an ecommerce platform without the tech engine that powers it? Without the powerful backend, they could very well be just an instrument that entices but never delivers.

And when millions are filling their carts and checking out all at the same time, the technology has to be no less than the one powering a high speed jet, something like the one that powered the recently concluded Singles’ Day sale at Alibaba that notched the group a record-breaking $38 billion GMV sales.

“Alibaba Group is like a high speed jet that is capable of upgrading its engine during the course of flight. We are the first company in the world to run all core business systems on our own public cloud platform.”

The performance, reliability, and agility of the core ecommerce platform increased drastically after moving 100 percent on its public cloud. “We want to share Alibaba Group’s experience with our customers so that we can enable them to take their businesses to the next level,” he added.

Meet at @AlibabaGroup CTO Jeff Zhang, and the giant group's #cloud technology #Apsara (I know what you are thinking). She is reason, despite millions shopping on the platform at the same time, it has not crashed. @YourStoryCo @SharmaShradha @AjiteshShuklaGL pic.twitter.com/6mrhouYQf9

The core technologies used during the record-breaking global shopping festival, where over 500 million users were believed to have shopped in 24 hours and where $1B of GMV was notched up in just 68 seconds, have to be of mammoth strength to withstand such a huge stress.

According to the company, “The data intelligence backbone of Alibaba Group applied multiple mature innovations to power the cloud infrastructure and other key AI-enabled features, enabling millions of businesses to reach hundreds of millions of consumers worldwide.”

The group’s full adoption of the cloud infrastructure and technologies, including running 100 percent of the 11.11 core ecommerce system on Alibaba Cloud, is a testament of Alibaba Cloud’s maturity to handle any mission-critical, global-scale business.

Tapping this strong foundation, Alibaba Cloud handled extreme scalability, processing $1 billion of GMV in the first 68 seconds of the event. The volume hit $10 billion of GMV in under 30 minutes with zero downtime.

Some of the key technologies that were responsible for the success of this largest global shopping event include:

Apsara Operating System processed around 970PB of data to support the peak performance of 544,000 orders per second.

POLARDB, a database developed by Alibaba Cloud, supported sales activity with a peak of 87 million requests processed per second. The new generation cloud-native POLARDB database combines performance with compatibility and availability of traditional enterprise databases in a cost-effective manner.

Thousands of Tmall (the group’s business-to-consumer platform) merchants were upgraded to Tmall flagship store 2.0 storefronts before 11.11. Version 2.0 offers a unique user interface with a 3D Taobao avatar for customers to try on clothes and jewellery, further engaging customers via rich, interactive content and an omnichannel experience. The conversion rate per purchase was increased by over 20 percent from last year, serving 1,167 key brands' flagship stores this year, according to the company.

Alibaba DAMO Academy provides enhanced machine translation technology for the cross-border ecommerce platform AliExpress. The technology can help small and medium-sized merchants globally to automatically translate their store and product pages into 21 languages, including Russian, Spanish, Turkish, French and Arabic, for buyers across Europe, Asia, America, and the Middle East.

During the shopping festival, the machine translation service was used 1.66 billion times, with over 200 billion words translated in different languages.

This year, Taobao developed a new, real-time communications framework for audio and video on Alibaba Cloud. Network latency was reduced to 1.5 seconds from five to seven seconds, improving real-time interaction experience between broadcasters and users.

During 11.11, over one million orders were placed and processed through voice command via Tmall Genie, Alibaba AI Labs’ smart speaker. Purchased items during the day included 810,000 eggs, 1.4 million tons of rice, and 76 tons of liquid detergent, a sign that voice shopping has become an increasingly popular trend.

Will Alibaba break its own record this 11.11 global shopping fest? And where is Jack Ma?