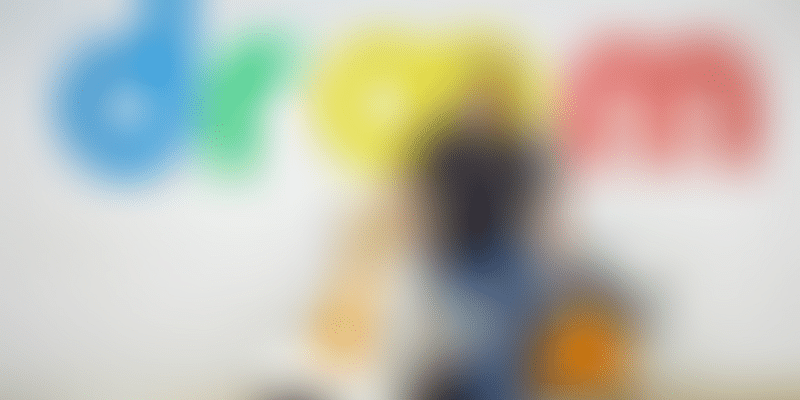 Gurugram startup Droom claims to have processed 10,000 loans in the last 12 months. It also plans to list itself on Nasdaq in 2020.

This acquisition announcement comes on the heels of the startup's plans to list itself on Nasdaq in 2020.

Commenting on the step, Sandeep Aggarwal, Founder and CEO of Droom said,

“We are super excited about the acquisition of Xeraphin. At Droom, we have spent the last five and a half years building the most advanced transactional platform and tools online for the automobile industry. Xeraphin Finvest’s acquisition will further bolster our capabilities in offering loans at a larger scale, ensuring maximum convenience and minimum hassles for our primary stakeholders, thereby building the narrative of success for Droom further.”

Gurugram-based Droom, founded in 2014, is an online marketplace to buy and sell new and used automobiles. With a team of more than 520, Droom claims to have a presence in more than 920 cities across India and has a network of more than 300,000 auto dealers.

The platform claims to have more than 45 million monthly visitors. It has recorded more than 12 million app downloads so far.

Droom claims to be currently generating $1.3 billion in annualised GMV. Further, the startup has raised close to $125 million over six rounds of funding from the likes of Lightbox, Beenext, Beenos, Digital Garage, Toyota Tsusho Corporation, and Integrated Assets Management.

Earlier this year, the startup launched an Internet of Things (IoT) enabled Eco Lab to bring in new innovations for Eco Inspection, which provides inspection services for those purchasing used vehicles.

‘We want to be on Nasdaq so that we can have the right comparables’: Sandeep Aggarwal of Droom