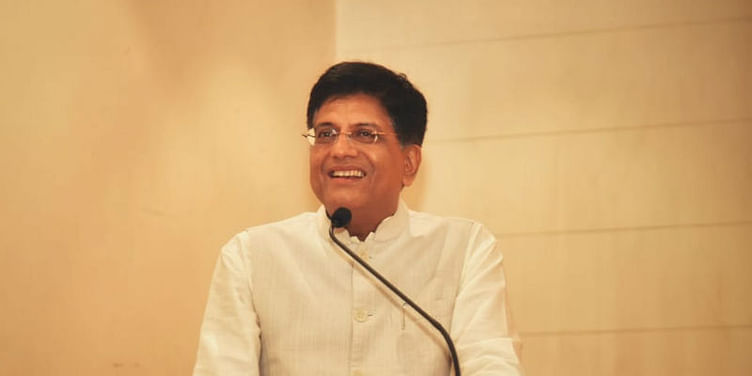 Piyush Goyal said the need is to develop digital infrastructure, digital skills and institutions, particularly in the developing and less developed world.

Union Commerce and Industry Minister Piyush Goyal on Tuesday said some e-commerce companies are indulging in predatory pricing which is adversely impacting millions of small retailers.

"I would like to highlight the adverse impact of predatory pricing indulged by some ecommerce players, which adversely impact millions of small retailers. It is important for ecommerce to follow the letter and spirit of the law," he said at the BRICS trade ministers meeting in Brasilia.

The Minister said the need of the hour is to develop digital infrastructure, digital skills and institutions, particularly in the developing and less developed world.

"In this uncertain world, India continues to offer economic opportunities," he said, mentioning several steps taken by the union government to attract investments.

The Minister said that increasing trends of protectionism in the form of non-tariff barriers (NTBs), both stated and unstated, deny market access, particularly for developing countries.

"The developed world advocates open and free trade with emphasis on removal of tariffs in developing countries, while in reality, they are raising more barriers in the form of NTBs," he said.

These developments are contributing to enhancing economic uncertainties and raising the cost of doing trade in developing and least developed countries, Goyal said.

Further, he also called upon the countries to ensure that WTO reform process does not dilute its basic principles like special and differential treatment to developing countries.

Talking about MSMEs, he said this sector is highly vulnerable to the vagaries of economic uncertainties in the form of high fuel costs, trade tensions, high tariffs and non-trade barriers.

All these disrupt the integration of MSMEs into global value chains and impede their market access opportunities, he said.

"It is important to preserve the rules-based trading system and adequate low-cost finance to provide sustainability for MSMEs," the minister said.

It is important for the member countries to look at ways and means to increase cooperation amongst BRICS nations across all modes of services with a view to balanced and equitable outcomes, Goyal stressed.