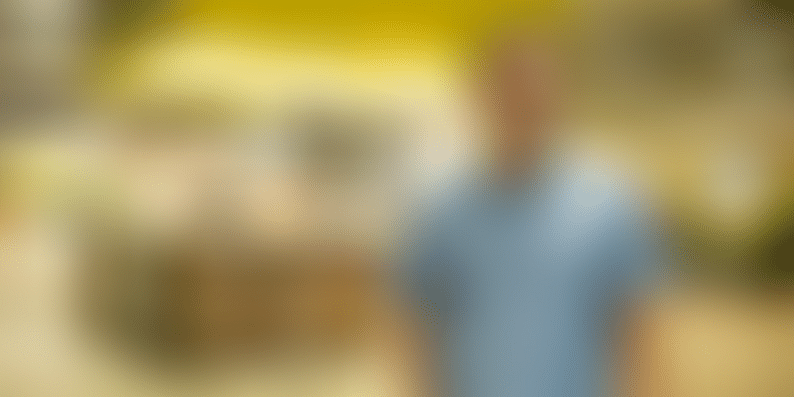 Flipkart Ltd, the Singapore holding company of the Indian ecommerce major, narrowed its losses to Rs 17,231 crore ($2.42 billion) for the financial year ended March 2019, while revenue grew by 42 percent over the previous year, according to financial data platform Paper.vc.

Flipkart posted Rs 42,878 crore revenue from contracts with customers with the total revenue adding up to Rs 43,615 crore ($6.14 billion), it added.

In August last year, the US retail giant Walmart had picked up a 77 percent stake in Flipkart for $16 billion. Flipkart Group operates a number of entities like ecommerce marketplace Flipkart, fashion portals Myntra and Jabong, digital payments through PhonePe, a wholesale unit, and logistics unit Ekart.

The company had recently said it is setting up a new food retail unit under 'Flipkart Farmermart'.