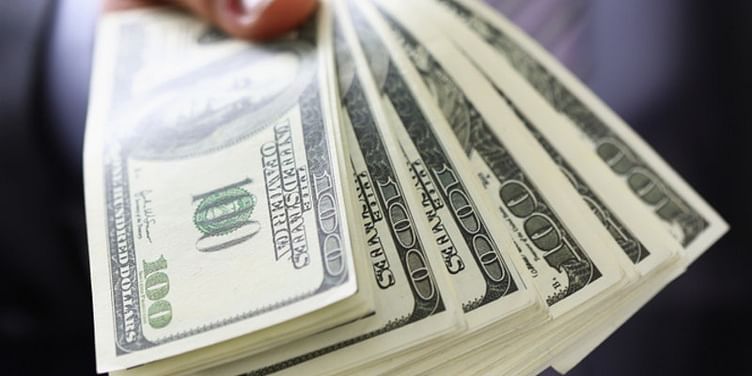 A proposal in this regard will soon be circulated by the Department for Promotion of Industry and Internal Trade (DPIIT) for inter-ministerial consultation, sources said.

The government is considering to re-introduce restrictions on royalty payments for technology transfer in view of excessive outflow of such funds to overseas companies, sources said.

A proposal in this regard will soon be circulated by the Department for Promotion of Industry and Internal Trade (DPIIT) for inter-ministerial consultation, sources said.

According to the proposal, limits could be imposed on royalty payments in case of technology transfer or collaboration involving foreign entities either directly or indirectly through any firm in India.

But the finance ministry had raised objections over the proposal saying it could send a negative signal to foreign investors.

The increase in outflow of these payments started after the government liberalised the FDI policy in 2009. It had removed the cap and permitted Indian companies to pay a royalty to their technical collaborators without seeking prior government approval.

Royalty is paid to a foreign collaborator for the transfer of technology, usage of brand or trademarks.

In April 2017, a surge in royalty outflow prompted the government to set up an inter-ministerial group to analyse payment norms and see whether there is excessive payout by Indian companies to foreign collaborators.

Proposing these restrictions, the department had argued that the curbs would help increase the profits of domestic companies, mainly in the automobile sector, prevent depletion of foreign exchange reserves, protect the interest of minority shareholders and increase revenue for the government.

Auto major Maruti Suzuki pays an average royalty of around 5.5 percent of its net sales to its parent Suzuki.