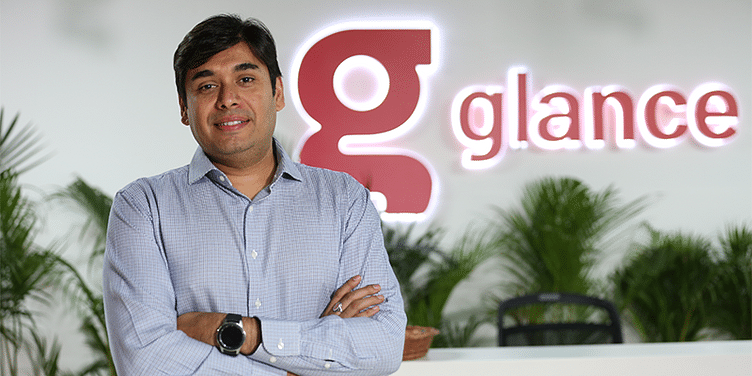 This acquisition will give Glance access to more than 42 million users, and also to vernacular content creators.

Glance, the mobile content platform and part of the InMobi Group, has acquired Roposo, a short video platform for an undisclosed amount. This acquisition will give Glance access to more than 42 million users, and also to vernacular content creators.

Founded in September 2018, Glance currently over 60 million active users across five languages with presence both in India and overseas. Roposo, a Tiger Global and Bertelsmann backed venture, was founded by three IIT Delhi alumni - Mayank Bhangadia, Avinash Saxena, and Kaushal Shubhank in July, 2014.

Roposo offers a TV-like interface that allows users to watch videos in 10 languages and across 24 channels that are powered by a pan-India network of regional influencers. It had raised $10 million in funding.

According to a press release issued by Glance, nearly 60 percent of its users in India belong to Tier II and Tier III cities, and spend an average of 22 minutes per day consuming content in a language of their choice. Glance provides content in Hindi, Tamil, Telugu, and English. The platform uses artificial intelligence powered personalisation to provide content across various genres.

“Glance’s focus on 3Vs - video content across a variety of topics in vernacular - has already made it India’s fastest growing content platform. This acquisition will enable Glance to bring to the fore content created by Roposo’s large vernacular influencer community,” he said.

Glance, which had announced an investment of $45 million from Mithril Capital in September 2019, has been growing rapidly since its first shipment in Q2 2018. It is integrated with the native user experience on most Android smartphones from India’s leading mobile brands. Glance has more than 60 million daily active users (DAUs) as of November 2019, up from 50 million DAUs in September 2019.