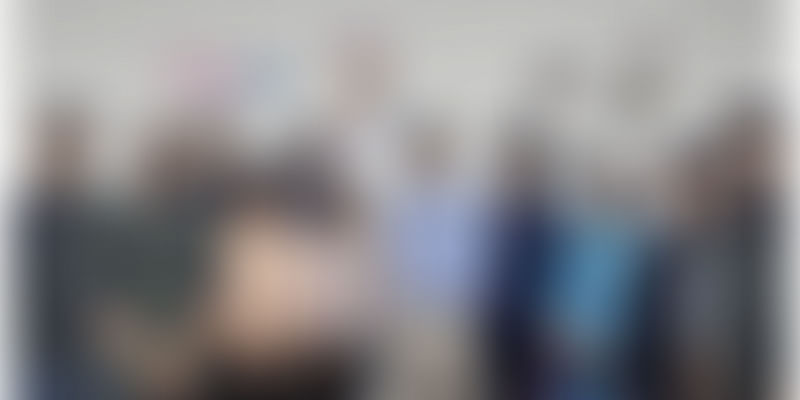 The funds will be used to strengthen its team, improve the product and penetrate deeper into the market.

Jaipur-based language learning platform Multibhashi on Monday announced that it has raised its latest round of investment from a set of investors led by Rarejob Inc, a leading online English learning player listed in Japan.

“Staying true to the mission, we have raised this recent round to strengthen the team, improve the product and penetrate deeper into the market,” said Anuradha Agarwal, Founder, Multibhashi.

In a statement, Multibhashi said its vision is to enable millions of Indians to become globally competitive and with a similar vision in Japan, Rarejob and Multibhashi look forward to learn from each other’s learnings in two diverse markets.

Go beyond ‘bonjour’, ‘hola’, and ‘namaste’ with these 6 language learning apps

Founded in 2016 by Anuradha Agarwal, Multibhashi has over 11 languages (English, Kannada, Tamil, Malayalam, Telugu, Marathi, Punjabi, Gujarati, Oriya, Bengali, Hindi etc) through which it teaches English. It claims to be one of the few learning apps which has a chatbot and a voice bot making learning much more immersive. Some of the other features like community feature encourage peer learning in the app. The premium/paid courses also have live support by human tutors.

Today, Multibhashi has more than 1.5 million users. The startup has been selected by accelerators like FB Start, Axilor, Gray Matters Capital, AWS Edustart and Google Launchpad.

In August 2017, Multibhashi received its seed funding round from angel investor Aniruddha Malpani and Startup Oasis, a joint initiative of Rajasthan State Industrial Development and Investment Corporation, and Centre for Innovation, Incubation and Entrepreneurship, IIM Ahmedabad.

With "chances for everyone, everywhere" as the group's vision, RareJob aims to build a platform for people to play active roles globally and focuses on 10 million Japanese trying to learn English. The company started its journey in 2007 as a small startup and quickly reached new heights to become a public listed company in 2014.

"When we looked at the players in the Indian English education ecosystem, most of them were either brick and mortar models which were neither very scalable nor really affordable for the end-customer; or online players which only enabled self learning and focused more on gamification and engagement metrics,” said Gaku Nakamura, CEO, Rarejob.

"Among these varied players, Multibashi stood out with its unwavering focus on learning outcomes and a unique model to deliver real learning outcomes with a combination of self-learning and tutor led learning," Nakamura added.

English Vinglish: How a handful of startups are empowering Bharat to aspire for more