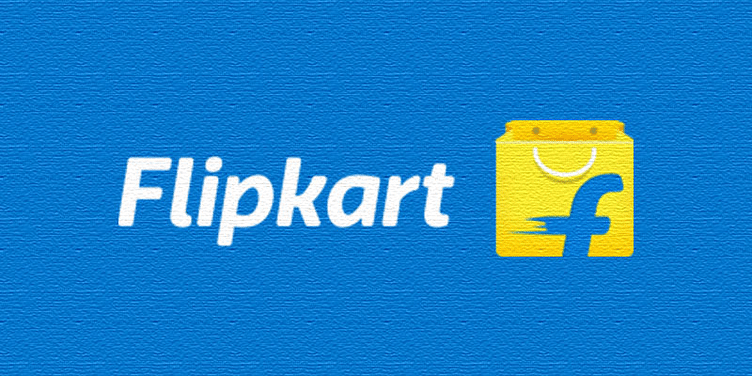 The CEO of Walmart was effusive in his praise over the performance of both Flipkart and PhonePe in the last one year. He also expects this momentum to continue.

Global retail giant Walmart remains very positive about its prized assets in the India market – Flipkart and PhonePe, even as it expressed confidence that the country represents a significant opportunity for growth.

Walmart which announced its third-quarter results had acquired Flipkart in May 2018 in a deal valued at $16 billion, making it the largest ever acquisition in Indian ecommerce space.

In his management commentary, Walmart CEO and President Doug McMillon, said, “We like the momentum we see in parts of the business. We’re excited about what’s happening at Flipkart and PhonePe. Beyond just our current results, the Indian market represents a significant opportunity for growth, and our team of innovators brings local expertise to a market where understanding the flow of everyday life can help us provide products and services that remove friction from the lives of our customers.”

Flipkart is the leading the ecommerce marketplace in the country, facing stiff competition from Amazon. Walmart CEO also praised The Big Billion Days Sale 2019 of Flipkart, which he termed as a success, powered by shoppers and sellers from Tier II cities and beyond.

On the digital payment platform business of Flipkart – PhonePe, the Walmart CEO, said, “We also continue to see tremendous growth with PhonePe. The company is acquiring more than three million new customers per month. With over 55 million monthly active users, we’re quickly looking for ways to monetise the customer base, including an offering of financial services.”

PhonePe has emerged as the crown jewel within the Flipkart Group of companies and there are reports that it is being valued at around just below $10 billion.

In his comments, Brett Biggs, EVP and CFO, Walmart, said, “During the quarter, we reached the first anniversary of our Flipkart acquisition. The team has accomplished much over the past year and we’re even more excited about the opportunities ahead of us.“

Walmart, as the majority owner in Flipkart, also spoke of the synergies it has acquired through the consolidation of back-office functions of its fashion apparel marketplace – Myntra and Jabong. According to the retailer, it continues to show strong growth in both sales and units, across both Flipkart and Myntra fashion.

In its third-quarter of this fiscal, Walmart reported total revenue of $128 billion, up 2.5 percent over a period of one year. Its net international sales which also includes the India operations, stood at $29.2 billion, which was a rise of 1.3 percent.

According to Walmart management, “We’re pleased with the solid sales growth from international in the quarter led by the inclusion of Flipkart, as well as, strength in China and Mexico.”

However, the consolidated gross profit margin of Walmart declined 36 basis points which was primarily due to Flipkart investment.