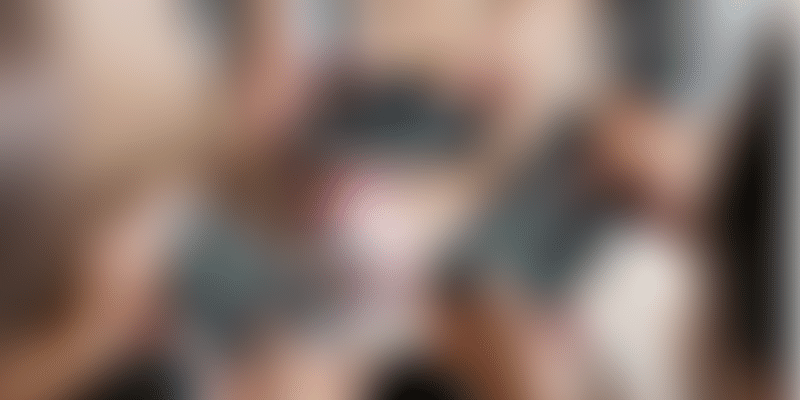 Baazi Games plans to pump in $5 million in the Indian gaming industry by investing in gaming startups and towards the development of technology.

Baazi Games on Tuesday said it plans to pump in $5 million (about Rs 35 crore) in Indian gaming industry by investing in gaming startups and towards the development of technology.

"The investment is planned to take place during the next six months. The company will be looking to invest in innovative gaming startups and in developing latest gaming technology," it said in a statement.

Starting its journey with poker gaming app PokerBaazi.com, Baazi Games in the last five years has gained a good market share and an expansive user base of over three million while adding fantasy sports and rummy to its spectrum.

With this investment, the company is looking to expand operations and explore the ever-so-growing potential of the 'games of skill' market in India, it added.

The Indian gaming space is expected to grow at 22 percent CAGR and has been attracting big investments in the last couple of years.

Commenting on the investment plans, Mr Navkiran Singh, Founder and CEO, Baazi Games said, "Baazi Games has played a major role in revolutionising the way card games and fantasy sports are played in the country today. Our investment of $5 million in the Indian gaming industry will further catalyse the growth of the industry and pave way for newer innovations. With this vision, we hope to become a technology incubator in the industry and look forward to the bright future of gaming in India.”

Earlier this year, Baazi Games had invested $1 million in its fantasy cricket vertical, BalleBaazi.com. BalleBaazi was also in the news when it raised $4 Mn in Series A funding from private equity funds in July 2019. The company also expanded its card games vertical by launching RummyBaazi.com.

Baazi Games was launched in 2014. It includes online real money games such as Pokerbaazi, RummyBaazi, and Ballebaazi. 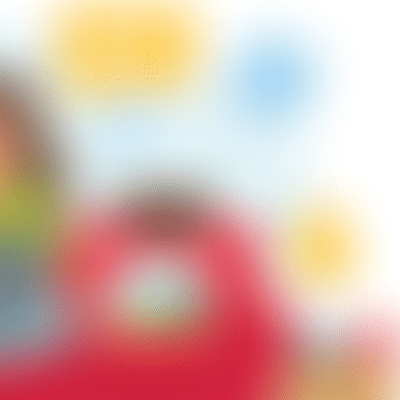 3 reasons why work-from-home cannot be the ‘new normal’