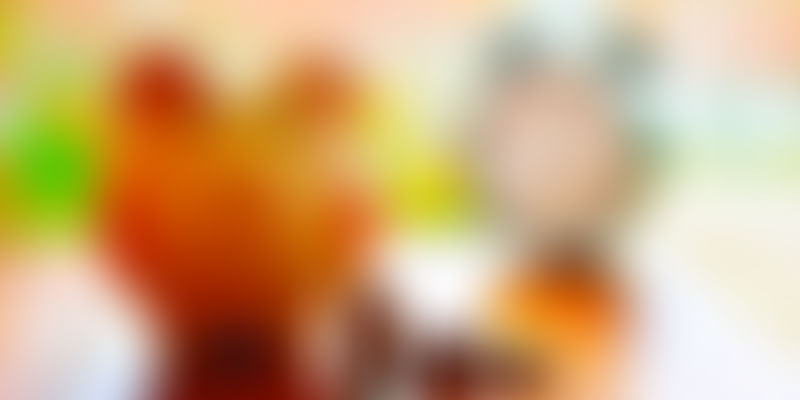 The fantasy gaming platform will be utilising the funds to further expand its verticals and introduce various innovative concepts to enhance the user experience.

Online gaming startup BalleBaazi announced that it has secured a funding of $1 million from its parent company Baazi Games. Aimed at redefining the way fans engage with fantasy sports in India, particularly cricket, the fantasy gaming platform said it will be utilising the funds to further expand its verticals and introduce various innovative concepts to enhance the user experience

With this, Baazi Games has also consolidated its majority stake in the company, the official release stated. Confirming the news and commenting on the development, Navkiran Singh, CEO of Baazi Games, said,

“Baazi Games  have recently invested $1 million in BalleBaazi owing to the tremendous scope in the segment of fantasy sports in India. We, as an online gaming startup in India, aim to expand our services at a time when the industry is witnessing a massive rise in numbers.”

Launched in 2018, the fantasy sports site offers cricket fans an opportunity to showcase their knowledge of the game, their team making skills, and in turn encash these skills by playing on the platform. Keeping up with the various sporting events in the country, BalleBaazi has also leveraged the India Premiere League’s (IPL) fad in the recent times and has come up with dedicated leagues pertaining to IPL this season.

At present, the company, which claims to have cemented its position among the top fantasy cricket platforms, boasts of around a million users who immerse themselves in the fantasy gaming experience every month.

“We are happy to strengthen our bond with the Baazi Games. BalleBaazi has come a long way in the last year since its inception and this association has definitely helped us. Both the companies share the same DNA with 'Player First' as our primary approach."

The development comes on the heels of a major milestone for the fantasy gaming startup community in India. On Tuesday, Dream 11, one of the better known fantasy gaming sites in India, secured a position in the prestigious ‘unicorn’ club after the completion of a secondary investment by Steadview Capital.

This investment also marked the entry of the first Indian gaming startup into the coveted ‘unicorn’ club.