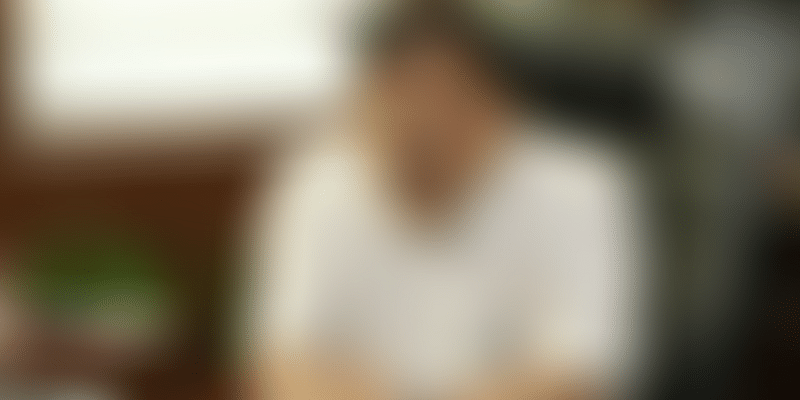 The Department for Promotion of Industry and Internal Trade Trade (DPIIT) is working actively on the ecommerce as well as new industrial policies, and both are expected to be released by the end of this fiscal, a top official has said.

"I personally feel that both these policies will be ready by this financial year end," DPIIT Secretary Guruprasad Mohapatra told PTI.

He said the department has done several round of stakeholders' meetings on both the policies.

The government in February released a draft national ecommerce policy, proposing setting up a legal and technological framework for restrictions on cross-border data flow and also laid out conditions for businesses regarding collection or processing of sensitive data locally and storing it abroad.

Several foreign ecommerce firms have raised concerns over some points in the draft pertaining to data. The department has received huge response on the draft and it is examining all the views and comments.

"We are working actively on both the policies," Mohapatra said.

As the draft policy includes several provisions related to data, the department is also looking at the Personal Data Protection Bill approved by the Cabinet earlier this month.

It had also floated a discussion paper on the policy with an aim to create jobs in next two decades, promote foreign technology transfer and attract $100 billion foreign direct investment (FDI) annually.