EV charging biz likely to grow at 50 pc in next 3 years in India: Delta Electronics 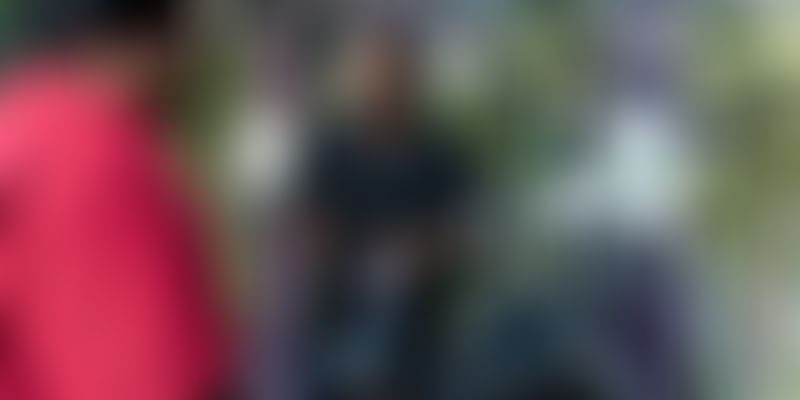 The EV charging ecosystem is expected to grow on the back of more automobile manufacturers bringing or planning to introduce their electric vehicles in the country.

Power and energy management firm Delta Electronics expects its electric vehicle charging business in India to grow around 50 percent per annum in the next three years with more car-makers bringing their EVs into the country.

According to a senior company official, the company, which has so far installed over 700 charging stations in India, is currently in the process of setting up its third plant at Krishnagiri in Tamil Nadu as part of its $500- million investment programme till 2026.

"This year, we have supplied close to over 700 EV chargers of different types and different capacities. We see that in the initial few years there will be minimum 50 percent growth and the market will evolve in three years."

He said the EV charging ecosystem is only expected to grow with more and more automobile manufacturers bringing or planning to introduce their electric vehicles in the country.

"There is a reason to it. Three to four years back, there was a very limited number of electric car models. Today, you have at least four," he said.

While car market leader Maruti Suzuki has been testing a fleet of 50 electric cars based on its WagonR model platform, it has stated that it would not commercially launch an electric car for public use, citing lack of infrastructure and government support. Originally, the company had planned to launch it in 2020.

"When more EVs are launched, it adds to the fuel," Akshaye said, adding that e-mobility would also bring sharing of charging infrastructure in future.

Asked about revenue targets for the company's India business, he said till this year there was no formal business, "but from next year we have a formal budget we have to chase in the market revenue of $10 million".

He said the company has committed investment of $500 million up till 2026. Of this, $200 million is dedicated to the first phase of its Krishnagiri plant and R&D lab. Spread over 125 acres, the Krishnagiri units will be developed in five phases, including the SEZ.

Delta Electronics has two other factories at Rudrapur and Hosur.

time. We have no constraints but we will do it as per market demand," Akshaye said.

Recently, the company introduced its next generation charging solutions, DC City Charger and AC Max, that will cater to the need of public charging infrastructure.

It has also unveiled its E-Mobility Tech Experience Center conceptualised to provide an industry platform to support all types of ratings and configurations and become an enabler in understanding the ecosystem of EV charging solutions.

Globally, Delta has been active in the e-mobility space for the past seven years with dedicated manufacturing facilities in Slovakia, Taiwan, and China.