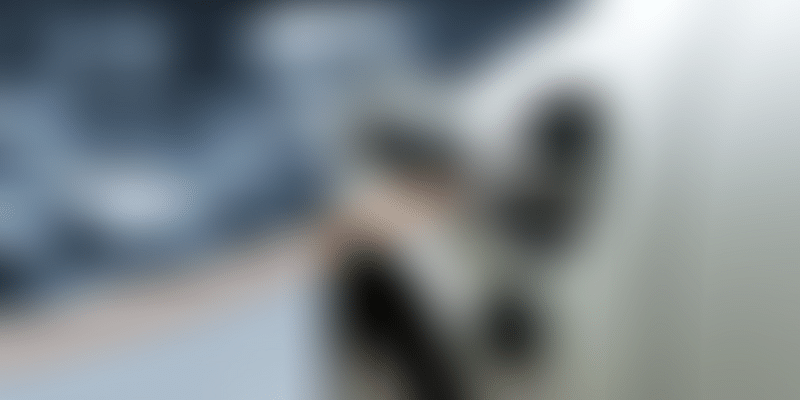 Chief Minister K Palaniswami released the Tamil Nadu Electric Vehicle Policy 2019, which offered a number of incentives for the manufacturers to boost the eco-friendly vehicles.

Seeking to promote electric vehicles, the Tamil Nadu government on Monday announced its policy for the sector offering a slew of sops, including investment subsidy and waiver of various taxes and duties.

Chief Minister K Palaniswami released the Tamil Nadu Electric Vehicle Policy 2019, which offered a number of incentives for the manufacturers to boost the eco-friendly vehicles.

"The Tamil Nadu Electric Vehicle Policy 2019 has been prepared to promote manufacturing of electric vehicles with a view to safeguard the environment and reduce air pollution," an official release here said.

According to the policy, all EVs -- two, three, and four-wheelers, buses, and light commercial vehicles will be given 100 percent Motor Vehicle Tax exemption till the end of the year 2022, it said.

Manufacturers of battery and charging infrastructure investing Rs 50 crore and employing a minimum of 50 people will be given special concessions including 15 percent and 20 percent capital subsidy for manufacturing EVs and batteries, respectively.

This will apply for investments made till the year 2025, the release said.

Subsidy on land cost for industrial parks, waiver of stamp duty on purchase of land are among the initiatives proposed.

Assuring policy support for charging infrastructure in public places, the government will create such facilities through the state-run power utility TANGEDCO by itself or through public private partnership, the release said.

It was also proposed to allocate required funds to state-run transport units for the procurement of electric buses, besides going in for open permit system for three-wheeler EVs.

Construction rules in cities will be amended to ensure new building plans incorporate charging points for EVs, it said adding government will promote startups in the sector.

In August, Indian government has sanctioned 5,595 electric buses in 64 cities for intracity and intercity operations under the second phase of Faster Adoption and Manufacture of (Hybrid and) Electric Vehicles (FAME) India scheme in order to push for clean mobility in public transportation.