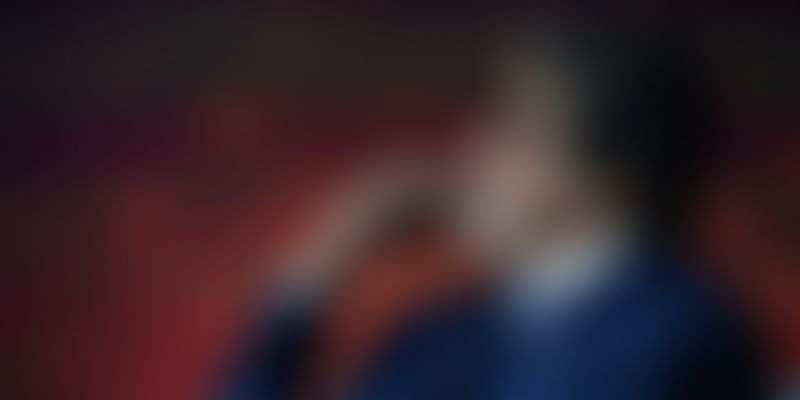 Mumbai-based edtech startup Eduisfun has raised funding of Rs 200 crore from a clutch of angel investors and high net-worth individuals, including Amitabh Bachchan, who have invested in their personal capacities, according to media reports.

The startup runs and own STEPApp, which offers a gamified learning format that is fun and engaging with expert quality content mapped with school curriculum. It reportedly plans to use the fresh funds to increase its scholarship pool and strengthen the app's tech.

According to the company website, the content on STEPapp is created by a team of more than 400 IITians and doctors who have worked for over five years on concept delivery in a unique gamified format.

"The team of IITians and doctors have expertise in their domains and have years of experience in teaching and training children for various competitive exams like IITJEE, BITSAT, NEET, AIIMS, Olympiads, TOEFL, SAT, and other national and international-level competitive examinations," reads the website.

The startup recently launched scholarships upto Rs 1 crore for financially disadvantaged students and has tie-ups with residential schools such as those under Maharashtra's tribal development department.

EduisFun is not Amitabh Bachchan's first investment in the startup world. Earlier, he invested $250,000 along with his son, Abhishek, in Singapore-based Meridian Tech Pte Ltd, which owned Ziddu.com. Earlier in 2013, the megastar had invested in local search engine firm Justdial.

The Indian edtech sector has looked bright the last year. Poised to reach $1.96 billion by 2021, India has a current user-base of around 9.6 million. This is a trend that many edtech venture capital firms are looking closely at, as seen by the significant investments in the sector.

According to a Google-KPMG report, the online tutoring market is expected to grow dramatically in the next two years to around 10 million users. This will still represent only a tiny sliver of the Indian student population of over 250 million students currently enrolled in schools, indicating a tremendous potential.

One of the big player in this space is BYJU'S, which received $540 million (Rs 3,865 crore) in funding in December last year. In April this year, the Naspers-backed company had crossed Rs 200 crore in monthly revenue. Currently, its learning programmes are available in English and Hindi. It has over 40 million registered users and 2.8 million paid subscribers.

(Disclaimer: We have edited the story as HDFC has denied neither Deepak Parekh or any of his family members have invested in this fund)