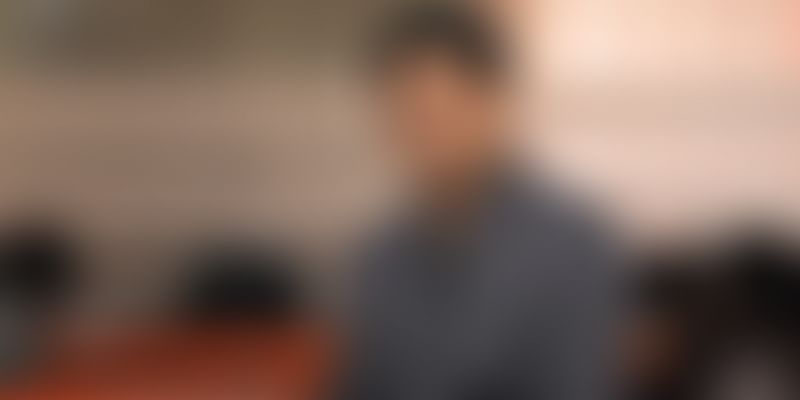 Bengaluru-based foodtech solutions provider HungerBox plans to use the new investment of $12 million to grow operations in 10 new Indian cities and fuel its international expansion to Southeast Asia.

Foodtech solutions provider HungerBox has closed $12 million in funding from a consortium of Indian and international investors.

New investors who participated in the round include digital payments major Paytm and NPTK. Existing investors Sabre Partners and Neoplux also participated.

According to the company, the new investment will be used to grow HungerBox’s operations in 10 new Indian cities and fuel international expansion to Southeast Asia.  With this expansion, the company aims to handle more than a million daily orders by March 2020.

Founded in 2016, HungerBox offers end-to-end F&B operations management using technology. It already counts 126 institutions in India across 18 Indian cities as its clients, along with 10 large companies in India, which account for a workforce of more than a lakh.

Speaking on his vision for the startup, Sandipan Mitra, CEO and Co-Founder, HungerBox, said,

“Our ambition is to become one of the biggest institutional foodtech companies. To do this, we will be deepening engagement with the corporate sector, expanding into sectors with massive scope for improving F&B management, such as education, healthcare (hospitals), and retail (malls), and expanding geographically beyond India.”

In July last year, HungerBox raised $4.5 million as a part of its Series A round led by India-focused PE fund Sabre Partners and South Korea-based investment firm Neoplux. Lionrock Capital (Singapore) and Infosys Co-founder Kris Gopalakrishnan also participated in the startup’s Series A round.

“The unique offering of technology-based F&B management solution offered by HungerBox has been very well received and [it] is now in the league of marquee international companies such as ezCater, ZeroCater, CaterWings etc. With the sectoral and geographical expansion planned, I believe the team can achieve a doubling of volume in a short period of time. The market potential globally is very large and there are only a handful of companies with proven capabilities to service this large space."

Earlier in August, YourStory reported that Paytm has invested Rs 47.12 crores (or $6.59 million) as a part of this fund raise.  However, this strategic investment from Paytm seems to be a part of the digital payments major's game plan to add newer use cases to their payments business, while simultaneously digitising offline transactions.

Commenting on Paytm’s participation in the new round, Madhur Deora, President, Paytm, said,

“We continue to focus on adding new use cases to our payments business and digitising offline transactions. HungerBox is the market leader in the institutional foodtech space and we will partner closely with them and bring the benefits of Paytm ecosystem to HungerBox.”

At present, HungerBox claims to witness close to 560,000 transactions on its platform daily. This number is growing at 10 percent month on month across more than 535 cafeterias that HungerBox operates for its clients across sectors.

The company also claimed that annual food sales on the HungerBox platform were in excess of $100 million.

HungerBox currently operates across 18 cities in India, including Bengaluru, Bhubaneswar, Chennai, Coimbatore, Delhi, Gandhinagar, Goa, Gurgaon, and Guwahati, among others. The startup currently employs more than 1,500 staff across India, and has empanelled over 2,100 food partners serving varied cuisines across the cities in which it operates.