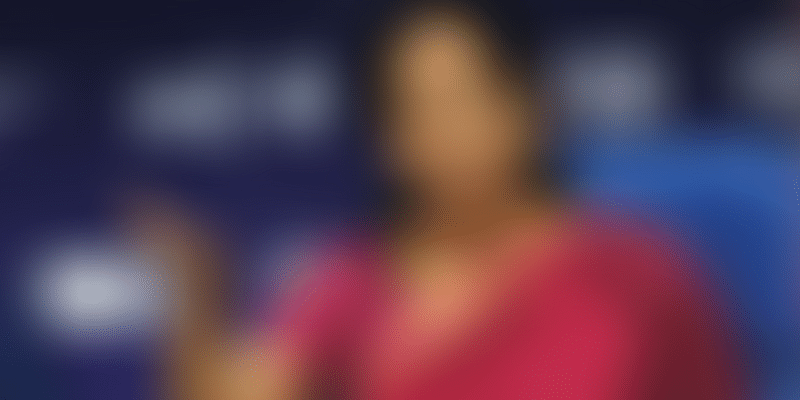 As GDP growth slows to a six-year low, Finance Minister Nirmala Sitharaman says the government has taken several measures to boost the economy, and is considering an income tax rate cut.

Finance Minister Nirmala Sitharaman on Saturday said the government was working on more steps, including rationalisation of personal income tax rates, to revive the sagging economy.

The GDP growth slowed down to more than six-year low of 4.5 percent in the second quarter of the current fiscal from 5 percent recorded in the first quarter.

The government had taken several measures during August and September to boost the economy, Nirmala Sitharaman said at the HT Leadership Summit in New Delhi.

She added that public sector banks had disbursed nearly Rs 5 lakh crore without compromising on prudential norms in the last two months to boost consumption in the hinterland.

“So there are ways to give stimulus for consumption. We are adopting a direct method and also a method through which we are spending on infrastructure, whose spillover can go to core industries' labour and so on,” she said.

Asked if there could be more measures announced to bolster economic activity, she said, “If I say yes, it will be when and if I say yes, it's also going to be back to me saying ‘are you not too close to the budget’. So I don't want to say yes although I am wishing I can say. At the same time, I will not say no, because we are working on more.”

When asked if the government was considering rationalisation of the personal income tax rate for putting more money in the hands of people, the Finance Minister said, “One among many things that we are thinking of.”

No harassment of taxpayers

Following the reduction in corporate tax in September, there has been a growing demand for a slash in the personal income tax to buttress consumption.

In the biggest reduction in 28 years, the government in September slashed corporate tax rates up to 10 percentage points as it looked to pull the economy out of a six-year low growth with a Rs 1.45 lakh crore tax break.

Base corporate tax for existing companies has been reduced to 22 percent from 30 percent, and to 15 percent from 25 percent for new manufacturing firms incorporated after October 1, 2019, and starting operations before March 31, 2023.

Assuring that there would be no harassment of taxpayers, Sitharaman said the intent of the government was to further simplify taxation systems, including removal of exemption.

She added that the government had introduced faceless assessment of direct tax and this would soon be introduced in indirect tax to eliminate harassment.

On the Goods and Services Tax (GST) the Finance Minister said the rate structure would have to be decided by the GST Council. Eventually, the rates have to be rationalised and the entire tax system has to be simplified, she added.

With regards to apprehension raised on the genuineness of data, the Finance Minister said, “There's no doubt; we need to bring credibility back to the data.”

The government was aware of the debate on data and its credibility, she said, adding that the intention was to make sure that any kind of inappropriate methodology coming into data will have to be addressed.

Asked how she reacts to criticism of her at various quarters, she said “I don't allow it to worry me. I'm not inhuman; I do sometimes do get affected by it, but I suppose it's part of the job. So, I can't really wish it away. It comes; let it keep coming. I handle it,” Nirmala Sitharaman said.