India well-poised to attract investments that move out of China: Piyush Goyal 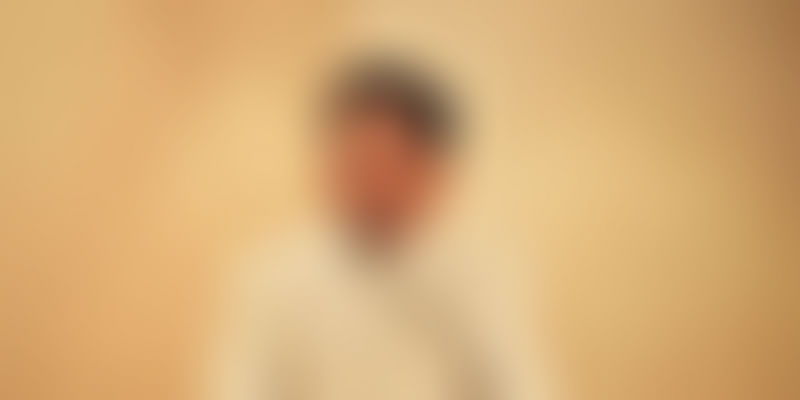 Speaking at the India Economic Conclave 2019, Commerce and Industry Minister Piyush Goyal said the tax reforms recently introduced by the government will ensure investments come back to India.

Commerce and Industry Minister Piyush Goyal said the country is well-poised to attract investments that wish to move out of China.

Speaking at the India Economic Conclave 2019, he said the tax reforms recently introduced by the government will ensure investments come back to India.

"I think India is well-poised to attract investments that wish to move out of China. We had a dialogue with a large number of companies. The income tax changes, which were approved by Parliament last week, are an important element in our plan to attract investments to and not let them go to any Southeast Asian countries which earlier offered attractive tax regimes," he said.

Goyal further said the government is also looking at pooling together land which state and central governments have got, to offer to investors for setting up their businesses in India.

"I have got PSUs including railways to create land pools for making land available to investors. We are monitoring and tracking investment coming to india," he said.

When asked about the progress on the bilateral trade talks between India and the US, Goyal pointed out that they were long-drawn affairs and not something which close immediately. Highlighting the need to go into trade detail, he added,

"You have to see its impact, its forward and backward linkages, its impact in the long run and short run, corresponding benefits we get from the trade deal... I assure you that we have made significant progress in the past few months."

He further said the government has almost been able to sort out the various differences that prevail between the US and India. "We will be able to close this quickly. The bilateral trade continues to grow at a great trajectory compared to last year, so our trade is intact and our relations are getting stronger by the day, and the trade will help us move even further ahead," Goyal added.

The Minister went on to state that, while the world is seeing a lot of challenges, India is well-poised to grow.

"The way we are able to negotiate with the countries and given the way we are able to extract certain important outcomes from different countries; for example, we are starting to review ASEAN-FTA, we are already talking to South Korea to expedite the review of FTA, we are trying to see how we can get better market access than what was negotiated in 2010-11," Goyal said.

When asked about the concerns raised by various industries that are witnessing a slowdown, Goyal assured the government was open to consultations and has already reached out to players from the automobile industry, including the chief of Maruti Suzuki India, to take their inputs on reviving growth.

He said he was slated to meet representatives of the Tata Group and Mahindra Group in the coming days.

"The finance minister today has started pre-Budget consultations. Now, we are in that period where most solutions and issues will be addressed through the Budget," Goyal said.

The minister further said that while the government acknowledges economic slowdown, it does not believe that there is a "gloom and doom" situation and that there are already signs of greenshoots.

Accepting that there is a stress in sectors like telecom, he said government companies such as BSNL and RailTel Corporation of India have also faced issues.

"These issues have to be sorted out and the government is proactively working towards it. However, it was the Supreme Court ruling and we could not do much on that. However, when Vodafone and Airtel came to us, we gave them a two-year moratorium on spectrum payments," Goyal added.

The Minister further said the government is a "listening government" and that it was working with the industry to bring back the growth in the economy.

Asked about the allegations made by senior Congress leaders Rahul Gandhi and P Chidambaram regarding the current economic slowdown, Goyal said, "I completely deny the accusations and, to my mind, it has no basis," adding,

"There is slowdown in the past few quarters but it has nothing to do with goods and services tax or demonetisation. There has been a slowdown in the world economy. We are interconnected and, therefore, obviously some of it will have an impact in India. But, I feel we will come back to the old levels and growth trajectory."

He also accused Chidambaram of leaving the economy in a shambles and with a legacy of high inflation, high fiscal and revenue deficit, and high interest rates and slow growth when the Prime Minister Narendra Modi-led government came into power in 2014.