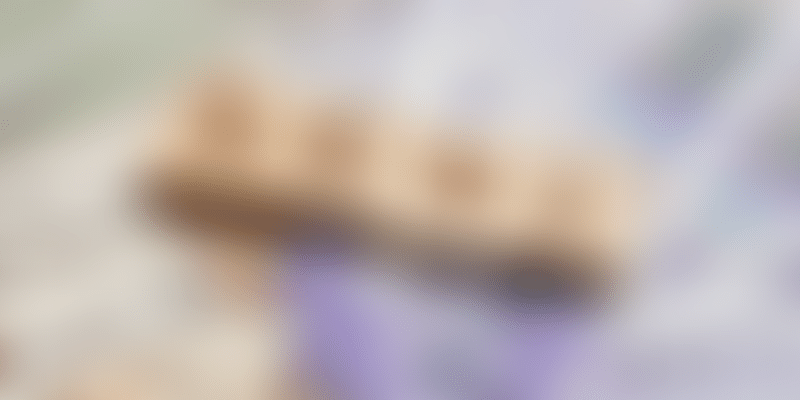 Sebi Chairman Ajay Tyagi expressed the hope that the positive impact of the insolvency law would be visible in the domestic corporate bond market in five years.

Sebi Chairman Ajay Tyagi on Monday expressed the hope that the positive impact of the insolvency law would be visible in the domestic corporate bond market in five years.

Describing the Insolvency and Bankruptcy Code (IBC) as a "landmark reform" in the country's economic history, Tyagi said the code, which came into force in December 2016, has brought in behavioural changes among corporate debtors.

Speaking at a conference on the IBC, 'Insolvency and Bankruptcy Code, 2016: Impact on Markets and the Economy', the Sebi chief noted,

"IBC has been a landmark reform that has successfully empowered creditors by increasing their recoveries, improved their debtor discipline... there is scope for further improvement."

According to him, reforms in bankruptcy laws leading to bolstering of creditor rights have generally been found to have a positive impact on corporate bond markets due to increased investor confidence in the markets.

"While there is a positive correlation between recovery rate, recovery timeline, and corporate bonds to GDP ratio, experience also shows that there is a timelag between implementation of bankruptcy laws and the effect on the bond market to the extent of 5 to 10 years," he noted.

He hoped that the Financial Resolution and Deposit Insurance (FRDI) Bill being contemplated would address this gap.

Last month, the corporate affairs ministry issued a notification specifying the categories of financial service providers that can be taken up for resolution under the "generic framework" of the IBC. Later, the Reserve Bank referred crisis-hit DHFL for resolution.

The introduction of the "generic framework" comes against the backdrop of the ongoing liquidity crisis among non-banking financial companies (NBFCs) that has also sparked concerns about the overall stability of the financial sector.

To a question about having insolvency professionals as administrators for cases, Tyagi said, as there were a number of cases where recovery is due, he would go back and look at that.

"Sebi was given recovery powers in 2014 and our progress has been quite unsatisfactory in-house. There are many cases, I don't want to name, ponzi, collective investment scheme cases, where a large number of investors and significant amounts were involved... some of the cases went to court," he said.