KSUM to conduct tech challenge for startups on industry platform 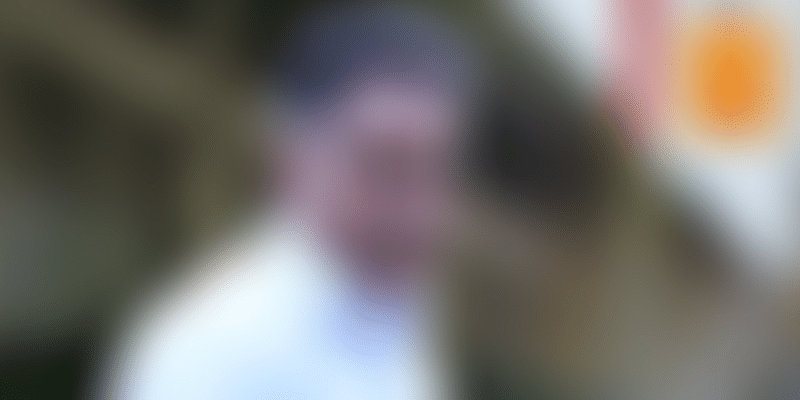 Each challenge would be based on a particular sector, and challenges curated from various associated partners would be floated among the startups across the country to identify innovative technology solutions.

A series of challenges in association with industry and government departments would be created and the first edition of the KSUM tech challenge would be conducted, starting January 2020, in concert with selected hospitals in the state including Baby Memorial Hospital, MVR Cancer Centre, KMCT Medical College, and Chembra Valley Clinic, a press release said.

Startups can register for this programme till December 25.

There would be an initial screening of the applications by KSUM, and then the hospital management would scrutinise them and prepare a shortlist.

Participants would have to attend the briefing session conducted by the hospital managements on January 6, 2020, to get a clear picture of the problem statements and the requirements by hospitals, the release added.

On 'Demand Day', which would be held on January 13, 2020, the shortlisted startups would officially pitch their solutions to the hospital management team.

KSUM is the nodal agency of the Kerala government for entrepreneurship development and incubation activities in the state.

Earlier in October, during the inauguration session of Huddle 2019, Kerala Chief Minister Pinari Vijayan also announced the launch of the Kerala edition of WING-Women Rise Together, an initiative by Startup India, Department for Promotion of Industry and Internal Trade (DPIIT), for capacity development of women entrepreneurs in the country.

The WING programme will identify and support both aspiring and established women entrepreneurs in their startup journeys through workshops and access to incubation, investors, and various business support services.

Also, three major memorandum of understandings (MoUs) were signed between KSUM and startup ecosystem enablers including Future Group, OPPO Mobiles, and Wadhwani Foundation during the second edition of KSUM’s Huddle, which saw participation of over 1,500 individuals, 30 exhibitors, 40 speakers, and 1,100 startups.