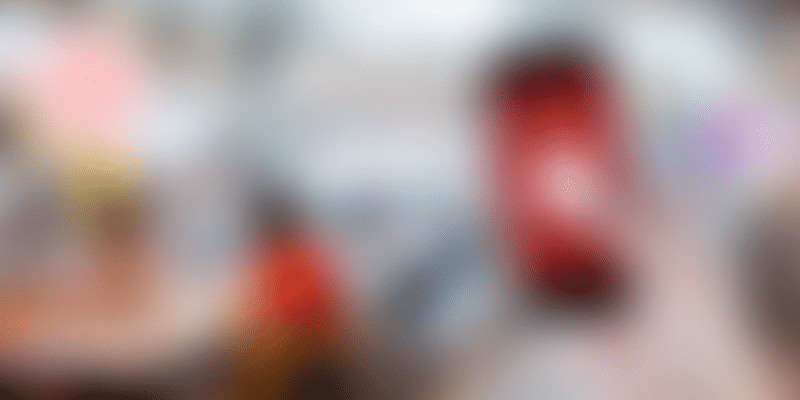 In 2019, the foodtech sector saw unicorns Swiggy and Zomato establishing their stronghold, growing exponentially, and focusing on single-serve meals. But 2020 is likely to see increased supply, improved choices, faster deliveries, and greater use of technology.

Zomato, Swiggy, Uber Eats, Foodpanda, and now Amazon - the foodtech industry has single-handedly changed India’s eating habits, with many people now preferring to order in rather than dine out.

As we ready to step into 2020, the sector is sure to garner further attention and interest. And while we do expect more news from Swiggy and Zomato, the two unicorns in the space, the focus this year will be on bringing in more supply.  Several sources speculate that both the foodtech biggies will end up raising more funds, about $200 million each. However, there isn’t any confirmation at the moment.

It will also be interesting to see if Amazon enters the space and makes more waves.

What is a certainty, however, is that the sector is poised to grow.

A recently released TechSci Research report, India Foodtech Market, said the foodtech market in the country was projected to grow at a CAGR of over 12 percent in 2016–2021. Growth in the market was anticipated on account of “increasing disposable income, growing average household income, and the rising trend of double-income-no-kids concept”.

Here are the key trends that are likely to catapult the growth of India’s foodtech sector in 2020.

An increased focus on Tier II and III cities

The year 2019 saw a significant increase in consumption patterns in Tier II and III India. Reports suggest that cities like Surat and Jaipur have household incomes that will cross Rs 80,000 crore, and this figure will touch Rs 40,000 crore by 2020 in 26 other Tier II and III cities. This, in turn, will lead to more people spending online.

“Swiggy Access is bringing in quality restaurants from across India to Tier II cities, where consumers often have limited access to quality or a greater variety of food. This includes restaurants like Buhari and Kumarakom from Chennai to Coimbatore, Biryani Blues from Delhi to Chandigarh, and NIC Natural Ice Cream, which has expanded from Pune to Chandigarh and Jaipur,” says Vishal Bhatia, CEO, New Supply, Swiggy.

A stronger thrust on partnerships and supply

Last year, Sriharsha Majety, Co-founder and CEO, Swiggy, announced that the company would be investing significantly in ‘pods’, better known as Swiggy Access, their dark kitchen space. The company provides kitchen spaces, called pods, to restaurants partners who aren’t present in an area.

Vishal said in the next four months they would be adding 12 more cities. “Supply is one of the biggest focuses for most players, not just in India but across the globe. The idea is to bring partners to consumers who do not have the needed access; in the coming year, the focus will be on that,” Vishal said.

In November, Swiggy announced that it had opened over 1,000 cloud kitchens through Swiggy Access, investing over Rs 250 crore. Today, it contributes to 20 percent of its total deliveries in areas that offer Swiggy Access.

“There is a growing demand. Today, close to 10 to 15 meals in a month are eaten out via food delivery. This number is just growing. But the supply is limited, and pods are a way to change that,” Sriharsha said.

In 2019, we saw foodtech giants focusing on single-serve meals with a lesser average order value (AOV). This trend will see a spike this year.

Zomato, which entered the B2B foodtech space in 2018, continues to see the growth of its food@work by Zomato app.

In an earlier interview to YourStory, Deepinder Goyal, the Founder of Zomato, said: "Our food@work business is growing well, and some very large accounts are slated to go live soon. We are already doing three million orders a month for food@work."

A drive to bring down delivery costs and delivery times

“With different pods or access points and kitchens in different areas, the time taken will significantly reduce because the focus is on bringing the supply closer to the demand. If the time taken to deliver is reduced, then the costs reduce as well,” an analyst said.

The analyst added that with players like Swiggy getting deeper into the logistics model, the focus will be on effective utilisation of delivery time. “There may be a mix of delivering two to three different items in the same area, in the same time frame.”

Apart from these, food delivery startups are also exploring different modes of delivery, including bicycles and e-scooters. This is not only fuel-efficient, but also effectively helps reduce the cost per delivery.

These are early speculations, and it will be interesting to see how things pan out across the year.

These foodtech startups are changing the way you eat