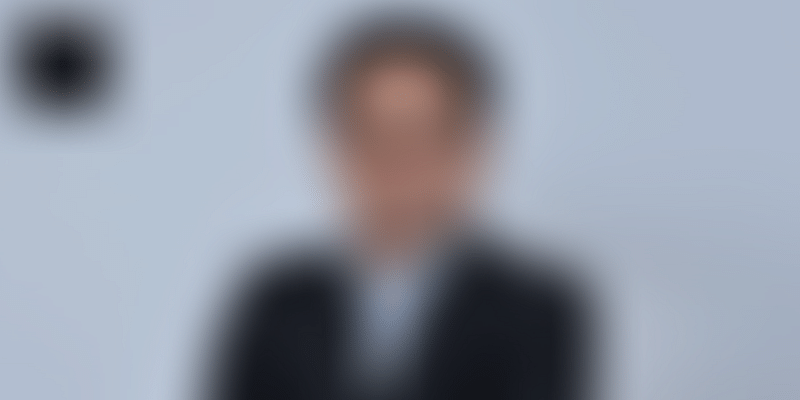 In this episode of the #MatrixMoments series, Avnish Bajaj, Founder and Managing Director, Matrix India, talks about the key elements founders need to keep in mind when it comes to product-market fit, scalability, and scalable profitability.

In the past five years, startup business models and the environment at large have been changing.

He said, “I think biggest change that has happened is this growth-at -all-cost mindset has gone away. I think if people don’t recognise that… my advice to any founder out there would be please recognise that."

"Unfortunately, in the past, what has happened is growth at all cost has been getting funded in various ways. But the ultimate source of funding is the public markets. And the public markets have passed a verdict not just with WeWork. I was reading some statistics of the last few 10-12 companies that have gone public and are loss-making. I think 70 percent are trading below their prices, including Uber, Lyft, so on and so forth,” Avnish says.

He went on to say that this does have an impact on the ecosystem. However, founders need to realise that the food chain starts with the IPO at the top, and not with a late-stage private equity round. The models thus have to make sense, economics has to make sense, and businesses must have a path to profitability.

“In the last three years, the message has somehow gotten delayed. I can’t remember when $100 million funding rounds had become a normal thing to talk about. And all new kinds of terms have come into the industry in the last three to four years - mega rounds, private IPOs etc. It always happens in the bubble. And this one has lasted a very long time,” Avnish adds.

However, things are changing. Startups like Ola, Dailyhunt, Quikr, Mswipe, and Limeroad are looking at profitability. Also, with the amount of capital raised, a large IPO is expected.

Is this going to impact later-stage funding?

Avnish explains while initially it will affect later-stage companies, things will trickle down the value chain to even impact early and seed stages.

Having said that, Avnish believes there will be a correction and it will be deep. What helps or softens that blow is that the market has deepened, and the entrepreneurs are far better today. They have been improving with every cycle, he says.

The lifecycle of a startup is hard in reality, but is often simple on paper.

But how does it work in different kinds and sectors? If you have a business that is working, a downturn is the best time to become more aggressive because you will get funded. Or, worst case, you are not reliant on funding. You will slow down your growth and hopefully become profitable.

“As an entrepreneur that’s what I would be looking at. With the capital that I have in the bank or if I can raise a bit more, can I slow my growth lever down and reach profitability? By definition, for that to work, I have to be making decent amount of money at my unit level or contribution-margin level. Then, I can slow things down, slow down marketing stuff like that, and break even. That keeps my destiny in my control. With that in my control, I would say go aggressive if you have scalable, profitable PMF,” Avnish advises.

However, sometimes scalable PMF maybe a false positive; one can’t be sure if money can be made from it. Citing an example, Avnish says, airlines have PMF but none of them make money from it.

“I would probably in that situation, as an entrepreneur, start focusing more on unit economics, more on getting my margin up. And if that plays out and I see that my contribution margin is going up or I can make this work, then I would again become aggressive. If, on the other hand, it slows me down, then I would go in the conserve mode. So whether you are on offence or defence depends a little bit on this curve,” he says.

Citing another example of businesses like Ola and Uber, Avnish says these have been loss-making businesses, and it was a choice. The business model, he says, is not loss making.

While one may think it is not a profitable PMF, it isn’t the case. The contribution margin on a per-ride basis in this business is about 30-40 percent. There is an early PMF and scalable PMF.

“Now, if you want to be the largest in the market, people have practices that you can argue are irrational. But I would call them rational because you are trying to capture market share and it’s very seldom that you find such deep markets. Mobility is a deep market. They are passing most of that margin and way beyond it to the drivers and to the customers, but, at the unit level, they have a scalable, profitable PMF,” Avnish adds.

“You will be able to make money at a corporate level, but it is nuanced. And, it is not ‘one size fits all’. As an entrepreneur you should be thinking about deeper into where some of this fits,” Avnish says.