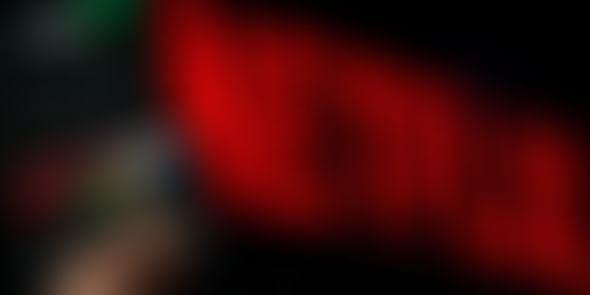 Netflix has started testing longer subscription plans in India, as the US-based company looks to woo new users in the country where online video consumption has seen massive growth in the past few years.

The US-based Netflix has started testing longer subscription plans in the country, as it looks to woo new users in India where online video consumption has seen a massive growth in the past few years.

According to sources, Netflix has started testing multiple months subscription plans (three, six, and 12 months) that will be offered at a discounted price.

However, this will be available only to some new users, and they may see different options, they added.

The sources said the intent of the pilot is to see whether subscribers will be open to paying for several months, or a year in advance.

Earlier this year, Netflix had piloted and then launched a mobile phone-only plan in the Indian market -- a first for the company globally. The new long-term plans being piloted are also India-first.

When contacted, a Netflix spokesperson said, "We believe that our members may value the flexibility that comes from being able to pay for a few months at once. As always, this is a test and we will only introduce it more broadly if people find it useful."

Its competitors like Amazon Prime Videos, Hotstar, and ZEE5 already offer annual subscription packs (Rs 999) which is cheaper than their monthly plans (ranges between Rs 99-299).

A premium player Netflix started its operations in India in 2016 and has introduced a number of Indian shows on its platform.

Last week, Netflix founder and Chief Executive Officer Reed Hastings had said the company was focussed on creating original Indian content for audiences, not just in India but also globally.

"This year and next year, we spend about Rs 3,000 crore developing content and you will start to see a lot of stuff hit the screens. We got about 100 employees in Mumbai and a couple of thousand working on different productions. So, we are trying to become more Indian in content offering," Hastings had said.

Globally, the company has over 158 million users. It does not provide country-specific numbers.

There is a growing trend of consuming on-demand content services on television, a significant number of people watch content on smartphones. According to a FICCI-EY 2019 report, Indians spend 30 per cent of their phone time and over 70 per cent of their mobile data on entertainment.