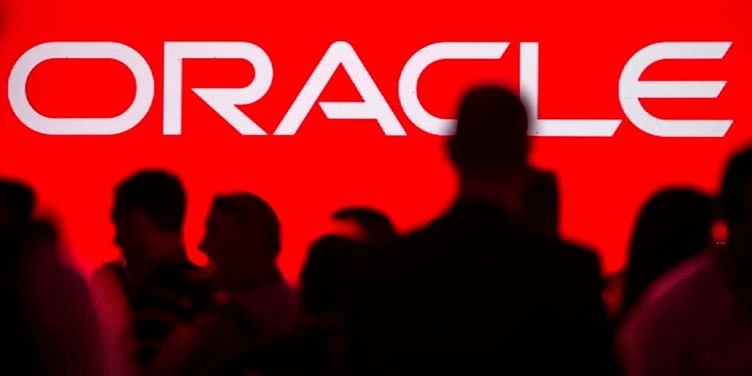 With Oracle in need of fresh new thinking, Larry Ellison sticks with Safra Catz as the sole CEO of the company.

It is never easy when a global corporation loses a CEO, who was in the public eye for almost a decade. Oracle Corporation’s Co-CEO Mark Hurd's passing left a hole in the company. But, Executive Chairman and CTO Larry Ellison, wasted no time in pointing out that Safra Catz, the Co-CEO with Mark Hurd, would be running the show.

To strengthen the management team, Ellison also appointed Vishal Sikka, Founder of Vianai, former CEO of Infosys, and former CTO at SAP, to Oracle's board.

"Vishal is one of the world's leading experts in artificial intelligence (AI) and machine learning (ML)," Larry Ellison, Executive Chairman and CTO, Oracle, said while announcing Sikka's addition to the board of directors.

"We're doing a lot of recruiting. You'll see a lot of announcements that we're hiring a bunch of people the next layer down, who are potential CEOs, when both Safra and I retire, which is not anytime soon," he added.

Catz, who had been long seen as Ellison’s right-hand executive, had said publicly that she had no interest in being the sole CEO of Oracle. Further, analysts believe that she performed her best with a Co-CEO, and only time will tell if she would prefer the position of the sole CEO.

Safra Catz is going to be driving the digital transformation as Oracle pushes into the cloud.

"The hardest part of digital transformation isn’t technology—it’s managing the business through change," Oracle CEO Safra Catz said, adding that, when organisations embrace digital technology and navigate those changes, they not only meet customers’ needs better and empower employees but, do more while spending less.