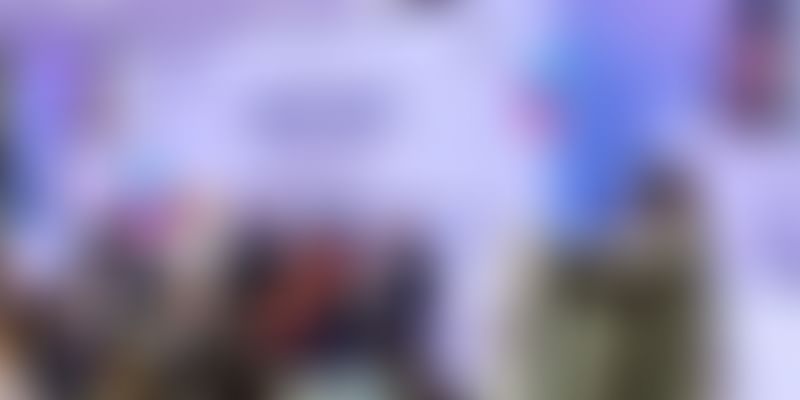 At a panel discussion at the Progressive Punjab Investors Summit 2019, experts suggest that Mohali, which ticks off all the boxes on the entrepreneurial checklist, can grow into India's next startup hub.

Could Mohali be the foundation on which Punjab builds its startup success? A group of panelists at the Progressive Punjab Investors Summit 2019 suggested the way forward was to consider growing the state into a "Shivalik Valley", instead of aiming to be the next Silicon Valley.

Stakeholders of Punjab's entrepreneurial ecosystem, including SMEs, startups, government, and investors, came together for the summit held at ISB Mohali on Thursday and Friday to foster investments in the state and make it a startup hub.

At a 90-minute session dedicated to the startup ecosystem, one of the panelists suggested creating a Shivalik Valley given the "inherent strengths of the region". The panel members agreed that there was no reason for Punjab to become another Silicon Valley, when the state could become "Shivalik Valley".

The panelists stressed upon the need for interdisciplinary joint research among various prestigious institutes of the region to "make Punjab intellectually rich and create intellectual property". Joint innovative projects should be carried out, and should be promoted and supported by the government, they said.

"Innovation and Entrepreneurship are crucial for the future growth of the state’s economy, and Punjab has all the elements available to become the next startup hub of the country, and to eventually make a mark across the globe," they said.

Padmaja Ruparel said that the summit had brought together startups, entrepreneurs, investors, and policymakers on a single platform to take India to the world. Nandu Nandkishore said Punjab was fast becoming an startup hub, while Kunal Upadhyay said the state had all the ingredients that were needed.

Nandu said to be to be successful, a startup ecosystem needed to have five or six disparate elements coming together. The first involved existing large companies, prime movers, to attract others; the second was attracting people with ideas, who were willing to work really hard and in an interdisciplinary fashion. The third thing, he said, was a network of universities engaged actively with the ecosystem. He added that venture capitalists willing to take risky bets, a government in a facilitating rather than in a leading role, and a location with great connectivity were the other requisites.

"So if you look at the Mohali tri-city area, it ticks many of these boxes. It's a great place to live and it's got great connectivity. It has a supportive government, universities, and people with talent. Entrepreneurialism is in the DNA of Punjab. It has VCs, and we can attract more by reaching out to the Punjabi diaspora all around the world. We can get a lot of capital. The right elements are there. Now, let's put them together and make this work," he said.

Kunal stressed on the combination of "geeks and money" to help startups succeed while Taranjeet focused on the need to create a central pool of talent for the rapid growth of startup culture in the state.

Param Singh, Founder of MoooFarms, while sharing his experience of building a successful startup in Punjab, said his startup, based on facial recognition of cattle, had trained over 30,000 women and farmers.

He said eliminating "gangsterism" was a priority for his government. "Behave, or else be prepared for the consequences," he said, referring to truck unions and other such groups.

The chief minister also said that his government had taken various steps to ensure safety of women. "Any woman can call the police for safe transportation back home, not only at night but at any time of the day," he said.

Punjab investors' summit to focus on strengthening the MSME sector