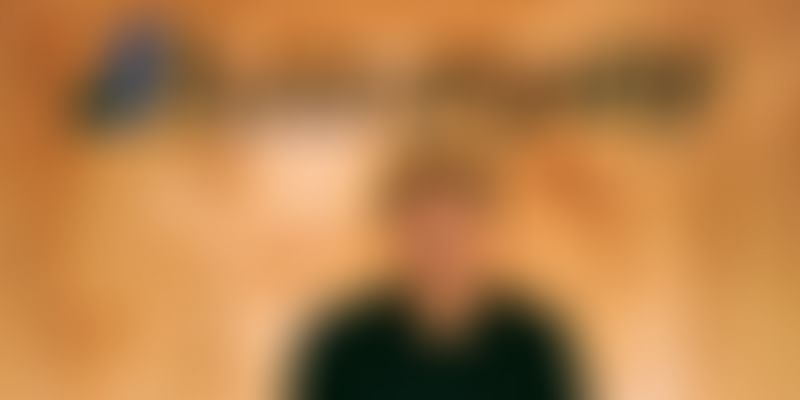 New Razorpay CFO Arpit Chug will be responsible for scaling up the company's lending arm, Razorpay Capital, and neo-banking platform, RazorpayX. He will also play an important role in growing the core payments business.

In his new role, Arpit will be responsible for scaling up Razorpay’s lending arm, Razorpay Capital, as well as the platform's neo-banking platform, RazorpayX. The company said Arpit would also play an important role in growing Razorpay's core payments business and assist in launching new business verticals.

"Arpit brings tremendous depth and breadth of finance expertise, operational leadership, and a strategic understanding of software and technology-driven growth businesses. Given how the new verticals, RazorpayX and Capital, have been making a dent, Arpit will be actively involved in recognising new opportunities and solving for new-age banking problems, ahead of time. With minds like Arpit in our team, we now have a full leadership team on board to introduce new growth initiatives.”

“Having been in financial services since my start, I think the sector is at its exciting best. Razorpay has had a significant role to play in the booming of this space. The team’s story of continuous innovation and disruption is commendable and it is currently one of the most looked at fintech companies. I am excited to be part of an organisation that has demonstrated such ambition and advancement in delivering value around payments and banking, and I look forward to some of the milestones we can achieve together.”

Razorpay has been charting exponential growth since its inception. Currently the payments business forms 70 percent of Razorpay’s revenue and the neo-banking platform, Razorpay X, along with Razorpay Capital, forms the remaining 30 percent.

Currently Razorpay has been powering payments for over 800,000 businesses including the likes of Indigo, BSE, Thomas Cook, Reliance, SpiceJet, Aditya Birla, Sony, and OYO. The team plans to increase this to 1,400,000 by 2020. The neo-banking platform expects a 4x growth in its volumes by the end of the next fiscal year.