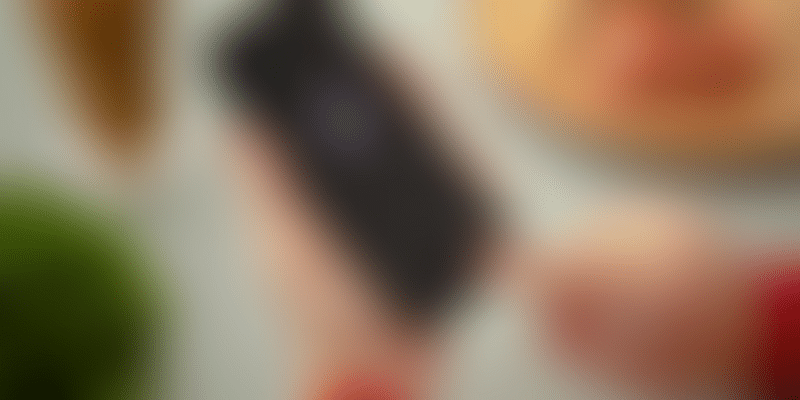 A university student in California has filed a class-action lawsuit against TikTok, accusing the video app of harvesting large amounts of user data and storing it in China.

A university student in California has filed a class-action lawsuit against TikTok, accusing the video app of harvesting large amounts of user data and storing it in China.

“TikTok clandestinely has vacuumed up and transferred to servers in China vast quantities of private and personally-identifiable user data,” the court filing said.

Misty Hong, a student in Palo Alto, California, filed the suit against the Chinese-based app in the California federal court last week, according to a report in The Daily Beast on Monday.

The video platform, which is hugely popular with teenagers around the world, was launched by Chinese company ByteDance in September 2017. It allows users to create and share 15-second-long videos.

Earlier in October this year, TikTok had taken down accounts that were posting propaganda videos for the Islamic State group, according to an employee of the company.

“TikTok also has surreptitiously taken user content, such as draft videos never intended for publication, without user knowledge or consent,” the lawsuit alleges.

“In short, TikTok’s lighthearted fun comes at a heavy cost,” the filing stated.

The suit marks the latest legal battle for the app. In early November, the US government opened a national security investigation into TikTok, according to The New York Times, looking into whether the app was sending data to China.

In her suit, the student has alleged that the app retrieved her data—including videos that she had created but not shared online—without permission and transferred them to servers run by companies that cooperate with the Chinese government. She filed the suit on behalf of the approximately 110 million US residents who have downloaded the app.

TikTok did not immediately reply to AFP’s request for a response.

The $75 billion Chinese firm reported a profit of Rs 3.4 crore on a total revenue of Rs 43.7 crore, after its first full year of operations in the country, according to the regulatory filings. In FY18, ByteDance had posted a loss of over Rs 7 lakh.

ByteDance India’s topline was driven by service fees, while a small share came from advertising. (The company did not elaborate on either revenue stream.)