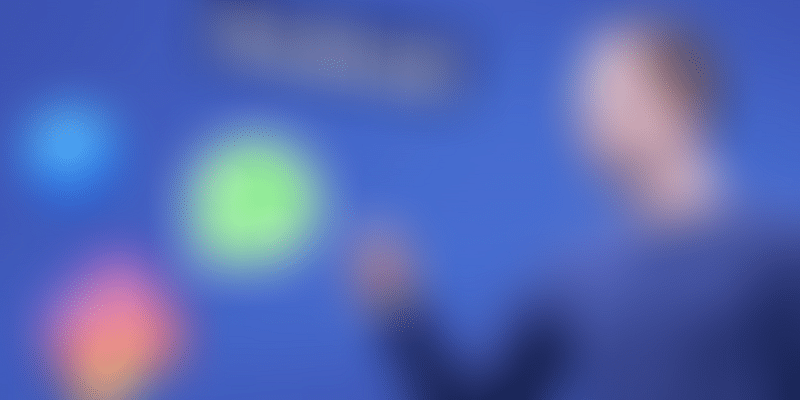 Facebook-owned apps dominated the decade, while consumers spent the most on Netflix and Tinder. The gaming category threw up some surprises.

Despite being a scandal-hit corporation in the past two-odd years, Facebook ends the decade on top when it comes to app status.

It is the decade's most-downloaded app, revealed App Annie in a wrap-up report. Further, Facebook's suite of apps — Messenger, WhatsApp, and Instagram — grabbed the second, third, and fourth spots in the list of most downloaded apps of the decade.

This establishes Facebook's unprecedented domination of the mobile space between 2010 and 2019, and perhaps also explains the average users' outrage towards the company for manipulating their data and usage.

Not just Facebook, but communication apps in general ruled the roost during the decade, with seven out of the top 10 downloaded apps belonging to this category.

App Annie stated in the report,

"Mobile has been at the heart of major changes in consumer behaviour this decade by giving consumers a window to the internet in the palm of their hand."

Interestingly, when it came to consumer spends, music and video streaming apps dominated the decade.

Tinder was the most successful dating app of the decade in terms of consumer spend, coming in second place in the overall ranking.

Incidentally, App Annie had indicated in an earlier report that Netflix and Tinder are the most-downloaded paid apps in India too.

Top gaming apps of the decade

There are a few surprises in this category. Subway Surfers has edged past Candy Crush Saga as the most downloaded free game of the decade.

"It might surprise some to know that Subway Surfers was the most downloaded app game of the decade, driven by its strong adoption in India, which accounted for over 15 percent of its all-time downloads."

Temple Run 2, My Talking Tom, and Clash of Clans finished the top five.

"Success came from many different places as each of the most downloaded games came from a different company," App Annie said.

Pokémon GO, one of the most popular games in the last few years, grabbed the eighth spot, while more recent viral sensations like PUBG and Call of Duty: Mobile failed to make it to the top ten.

In the next decade, surely!