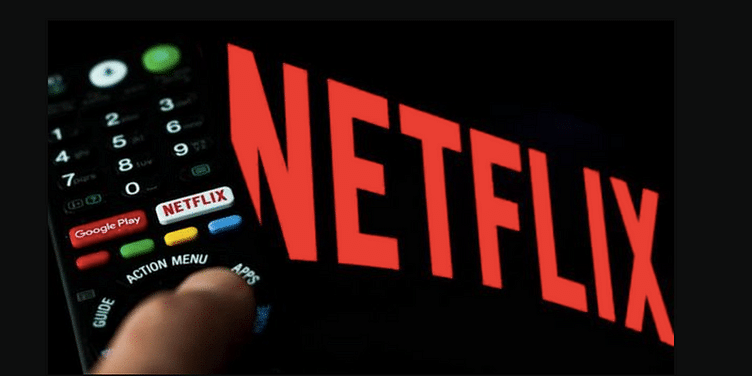 Asia-Pacific occupies the smallest share of Netflix global viewership, but it is the fastest-growing market with India leading the way.

For the first time, Netflix has parted with its region-wise viewership numbers in a federal securities filing on Monday.

The video-streaming giant revealed that it has 158.3 million subscribers globally, with the biggest non-US user base in Europe, the Middle East, and Africa — grouped as a single region called EMEA.

Since 2017, Netflix has more than doubled subscribers in EMEA to 47.4 million, making it the company's second-largest market outside its home turf, the US.

The US and Canada, meanwhile, continue to be the video-streaming platform's largest market in terms of subscribers. But growth has slowed down to 6.5 percent. In comparison, EMEA user base is rising at 40 percent year-on-year.

Latin America ranked as Netflix's third largest market with 29.4 million subscribers. This region recorded a 22 percent growth from a year ago.

Asia-Pacific (which includes India) was Netflix's fastest-growing (53 percent) territory in the world. But when it came to paying subscribers, it occupied the smallest share with 14.5 million.

This also explains Netflix's tireless attempts to woo India - one of the largest OTT entertainment markets in the world. From earmarking huge investments in local original content to innovating on the price-front with mobile-only and yearly subscription plans (like Amazon Prime Video's), Netflix is leaving no stone unturned.

While the California-based firm does not share country-specific numbers, third-party research reports estimated that its India subscriber base would have crossed 1.2 million in 2019. During the year, Netflix also managed to grow its revenues 8X to Rs 470 crore from just Rs 58 crore a year ago. Profits too surged 25X during the period.

In terms of streaming revenues, the APAC region grew a whopping 153 percent in two years to generate $382 million for Netflix.

Wall Street experts say that Netflix's decision to share region-wise subscriber split is its attempt to make trade analysts focus on its international growth as it faces stiff competition from the likes of Disney+ and Apple TV in the US.