Best of Weekender: Revisiting 2019 on Twitter, a tête-à-tête with Amjad Ali Khan, décor ideas for 2020 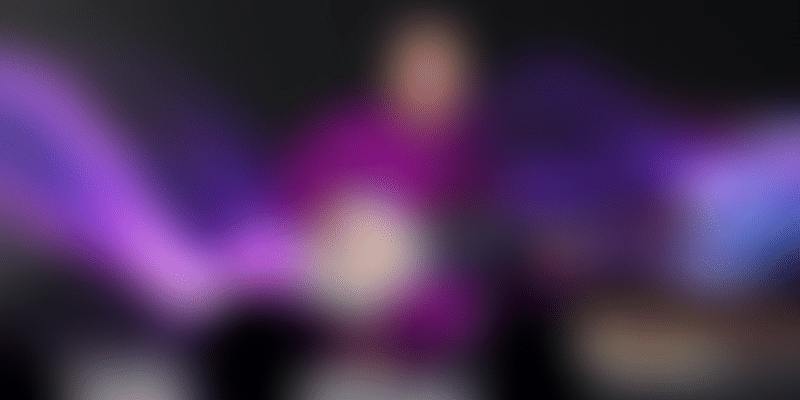 This week, we look back at the top stories of 2019, get up close and personal with sarod maestro Amjad Ali Khan, and learn more about Sanna Vohra of The Wedding Brigade.

Research reveals that about 60 percent of us make New Year's resolutions every year, without fail, but only about eight percent are successful in achieving them.

So what should you do? We suggest set goals and make to-do lists, instead of drawing up hifalutin resolutions. Goals are specific and actionable, unlike their second cousins that tend to be vague and broad, and translate into a higher chance of success.

At YSWeekender, we covered stories about entrepreneurs who create balcony gardens to interviews with actors, authors, bakers, and YouTube influencers throughout the year.

We learnt that entrepreneurs are not just bright minds who run successful businesses year after year, but adventurous folks who also work hard and play harder week after week, trading PowerPoint for power play, whenever they get a free moment.

We captured the fun-loving spirit of entrepreneurs and found out how they unwind, how they launched their businesses, and the ideologies that made them successful.

Don't miss the list of our top stories of 2019, which delighted readers all year long.

If the New Year means a new look and wardrobe for you, why should it translate into something different for home sweet home?

Houzz India browsed through hundreds of home design photos, re-read past articles, and interviewed professional designers to create a collection of materials, colours, and other design ideas likely to be in the spotlight in 2020.

If your home is your kingdom (and even if it's not), here are the top 10 décor trends that will dominate in the coming year. Tuck out your home, and ensure that it remains neighbour's envy, owner's pride.

As we look forward to 2020, how about casting a look back at 2019 and seeing how it unfolded over micro-blogging site Twitter.

Twitter became a melting point of debates, discussions, and everything in between, as netizens took to the platform to share their views and thoughts on a range of subjects.

Both globally and in India, the platform was used extensively by members of the public, media, and even the government to stir rousing debates on pertinent issues.

The result? A treasure trove of moments, ranging from #chandrayaan2 (which marked a giant leap for ISRO’s technological prowess) to tweets celebrating the results of #LokSabhaElections2019, which together had the entire country twiddling their thumbs.

We decided to strike the right note while bidding adieu to 2019. How? By planning a tête-à-tête with Indian classical music legend Amjad Ali Khan.

Born into a classical musical family, the sarod maestro is one of India’s greatest musicians. He has performed internationally since the 1960s and like his father, Hafiz Ali Khan, received many accolades and awards in his six-decade-long career.

Over the years, he, along with his sons, Ayaan and Amaan Ali Khan, has promoted global peace through music. We get up close and personal with the musical maestro in this interview.

This week, we learn more about Sanna Vohra, CEO and Founder of online portal The Wedding Brigade. Sanna, who made it to Forbes Asia’s 30 Under 30 List in 2018, was earlier into investment banking at Morgan Stanley in New York, and has also worked with advertising agency Saatchi and Saatchi X.

She tells us all about her greatest fears, perfect happiness, and where she would like to live. And guess what? If she wasn't herself, she would be Beyonce.

Read on to know more about what exactly makes this young founder tick.

Best of Weekender: Picture-perfect homes for Christmas, travelling through Finland, and the best books and movies of the year