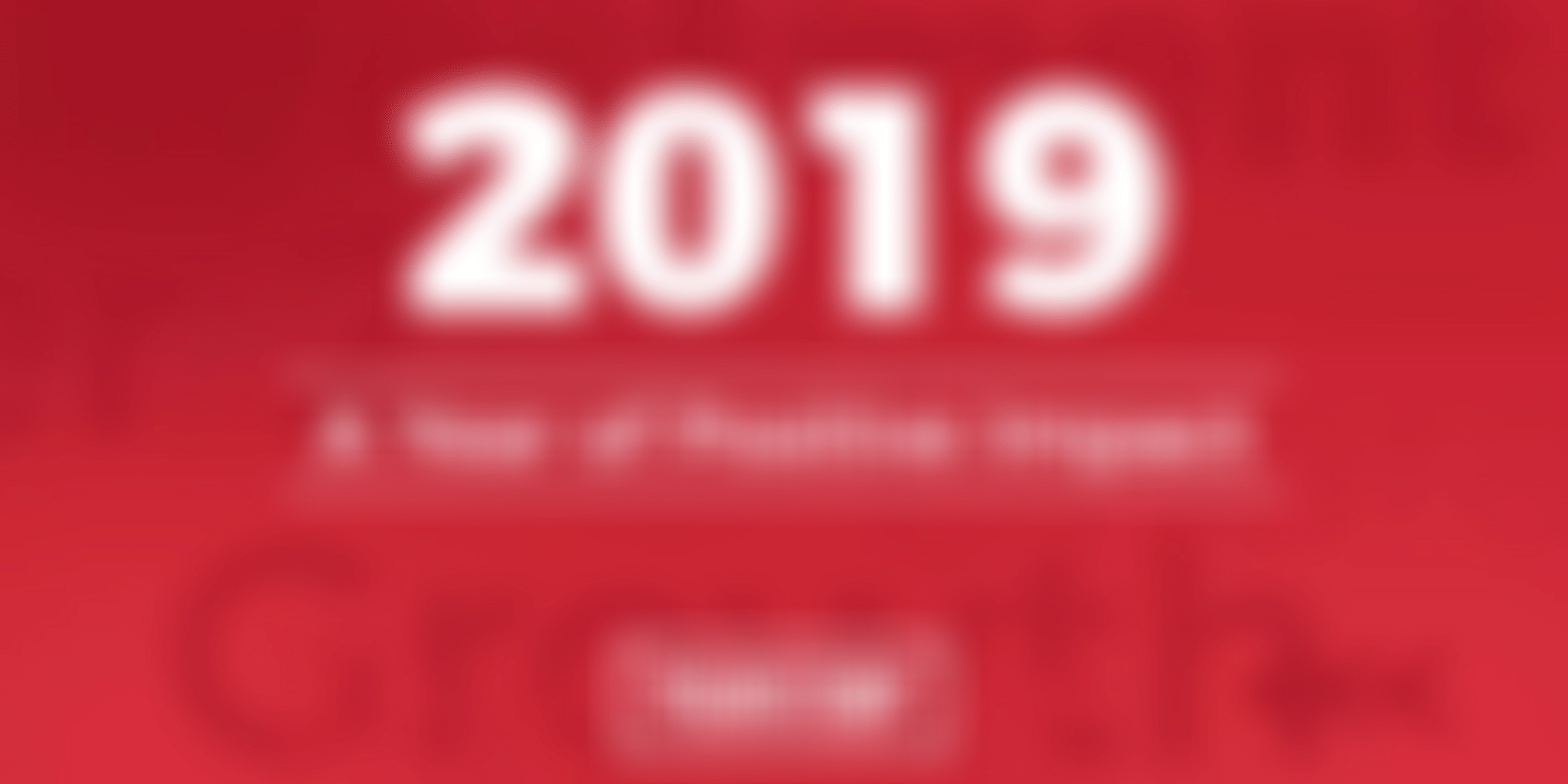 Tech magnate and business legend Nandan Nilekani, who is credited with building India’s digital infrastructure, says there’s one central reason for the kind of impact he’s been able to create: thinking big and operating at scale.

In fact, in 2019, that was precisely on every founder’s mind -- how to create a positive impact with the work they do.

In an exclusive interview with YourStory, Nilekani said, “I think that if we want to move the needle in India; if we really want to make an impact; if we want more development; if we want to actually change the lives of people, we have to think at scale because just having a small solution which works in a little pilot is not going to change anybody.”

In a series of high-impact interviews this year conducted by YourStory Founder and CEO Shradha Sharma, a clear trend emerged -- a few needles were moved to create a positive impact.

As Nilekani said the recipe for this is to make the three pillars of “samaj, sarkar, and bazaar (society, government, and markets)” harmonious to achieve development goals.

Varsha Tagare, Managing Director of Qualcomm Ventures, said that the number of women CEOs was on the rise in India as compared to the rest of the world. Though the rate of women in top positions has been slow, it is seeing a marginal increase. And industry watchers believe with the right kind of push, India will see many more women CEOs.

For any development to occur, there needs to be a push from the bottom. Hence, the need to educate the girls of the nation becomes a top priority. Speaking at fireside chat at techSparks 2019, actor Tapsee Pannu said lack of education is the root cause of a lot of evil in the world. She is thus focused on pushing for the education of the girl child.

Sameer Nigam, Co-founder and CEO of PhoneP, is confident about PhonePe’s ability to seize the many opportunities not only in various continents, but diving deeper into the Indian market.

In an interview with YourStory, he said, “We always thought of using technology and data to transform economies, and there was nothing bigger than financial services: easy loans, insurance, and digital payments. The data footprint that you actually get with payments can be used both to improve the merchants’ lives and consumers’ lives as well as really push financial services.”

The real impact, believes Sameer, is the ability to make life simpler for his customers. “I like seeing my maid not have to stand in line to pay the electricity bill because she can do it on something I am building. I like seeing the local cake shop saying that ‘hey I got 50 new customers because of PhonePe. I mean those little things when they add up at scale can change things.”

That is the measure of success for him. “Feeling a sense of gratification based on the impact on others lives. I think we have had enough positive impact on lives.”

And of course, who better to talk about impact than the doyen of Indian industry, Mr Ratan Tata himself. In a deeply personal, honest, candid, and exclusive interview with YourStory, Mr Ratan Tata revealed what defines him as a person; his dreams for an equal opportunity India; and his advice for the young generation of aspiring Indians.

To a question on his dream for India today, he said that it is that of an equal opportunity country, without the existing disparity between the rich and the poor.

“I dream of an India that would be an equal opportunity country – a country where we diminish the disparity between the rich and the poor and, most importantly, give an opportunity to anyone to succeed as long as they have the willingness and endurance to do so.”

[YS Exclusive] Inside the home and heart of Ratan Tata, the man behind one of India’s oldest business empires