Average Indian spends 1,800 hours a year on their smartphone 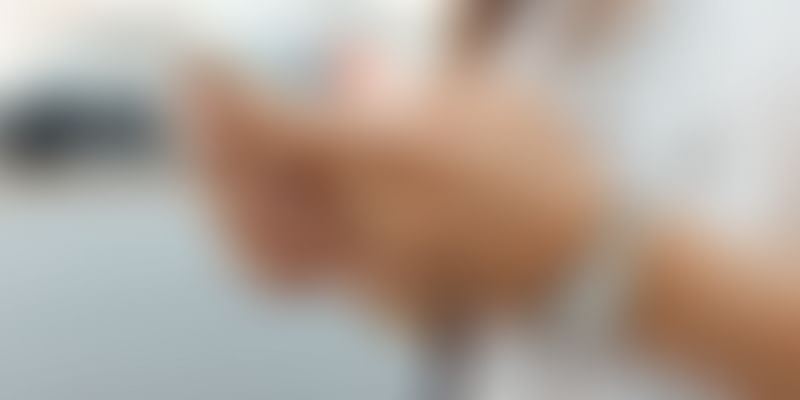 The report is based on a survey conducted across the top eight cities in India, covering 2000 respondents across ages from 18 to 45.

In a survey by smartphone brand Vivo, in association with Cybermedia Research (CMR), revealed that the average Indian spends one-third of their waking hours on their phones, which translates to 1,800 hours per year.

The study titled Smartphone and Their Impact on Human Relationships is aimed at understanding how mobile devices are altering the lives and relationships of users.

It is based on a survey conducted across the top eight cities in India covering 2,000 respondents across ages from 18 to 45, out of which 36 percent were females and 64 percent were males.

The report finds that 75 percent of the respondents agreed to have owned a smartphone in their teens and of them, 41 percent were hooked to phones even before graduating high-school. As a result, 30 percent fewer people meet family and loved ones multiple times a month now as compared to 10 years ago.

Also, one of the three respondents said that they can't even have a five minutes conversation with friends and family without checking their phones.

About 73 percent agreed that if smartphone usage continues at the current rate or grows, it is likely to impact their mental or physical health. The study finds out that three out of five people say that it's important to have a life separate from the mobile phone, which could help them to lead happier lives.

“While the explosive surge in smartphones in India has enabled Indians with not just communicating with loved ones, but with myriad other uses cases, including in consuming entertainment and in expressing themselves, our survey results demonstrate that the dependency over smartphones has increased. While smartphones will continue to be the primary go-to device, smartphone users have realised that periodically switching-off would help benefit their personal health.”