India will struggle to achieve 5 pc GDP growth in 2020: US economist Steve Hanke 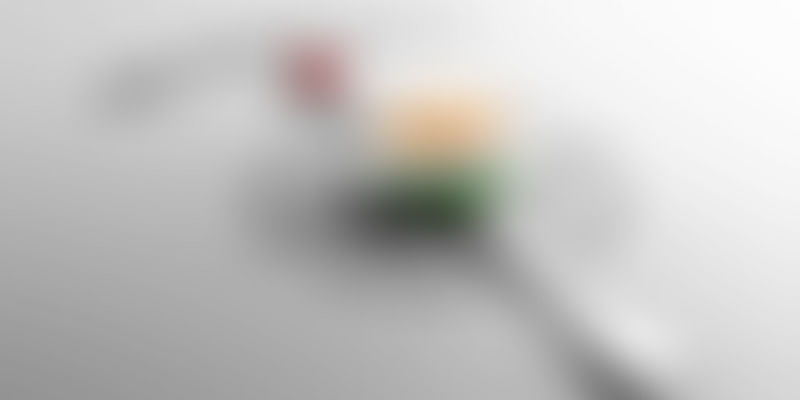 Noted American economist Steve Hanke says the Modi government has failed to make any big economic reforms, and is instead focusing on ethnicity and religion, which are 'destabilising and potentially explosive'.

India will "struggle" to achieve 5 percent GDP growth in 2020 as the significant deceleration in past few quarters was largely owing to credit squeeze, which is a cyclical problem, said noted American economist Steve Hanke.

Hanke, who currently teaches applied economics at Johns Hopkins University, pointed out that India experienced an unsustainable credit boom, and now the chickens were coming to roost with a massive pile of non-performing loans piled up, primarily at the state-owned banks.

"The slowdown in India is related to a credit squeeze, which is a cyclical problem - not a structural problem... As a result, India will struggle to make a GDP growth rate of 5 percent in 2020," he said.

He added that India was already highly protectionist.

India, which till recently was hailed as the world's fastest-growing major economy, has seen the growth rate decline to a six-year low of 4.5 percent in the September quarter of 2019-20.

Hanke, who had served on former US President Ronald Reagan's Council of Economic Advisers and is a senior fellow and director of the Troubled Currencies Project at the Cato Institute in Washington, further said the Modi government had failed to make any big economic reforms, adding that it seemed to have little interest in making tough and required economic reforms.

"Instead, the Modi government has a focus on two things that are destabilising and potentially explosive: ethnicity and religion. This is a deadly cocktail. Indeed, many believe that under Modi, India is already being transformed from the 'world's largest democracy' into the 'world's largest police state'," the eminent economist said.

Email queries sent to the Prime Minister's Office (PMO) seeking comments did not elicit any response.