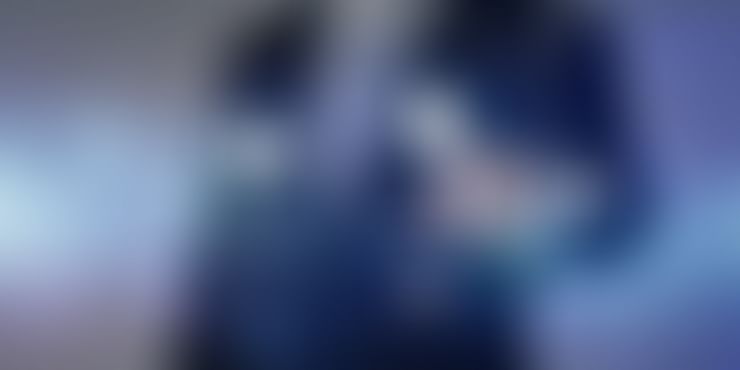 Narayana Murthy emphasised on shifting more people from agriculture to low-tech manufacturing and services, where income levels are comparatively better.

India needs to focus on creating jobs that give a reasonable income to tackle the issue of inequality, Infosys Co-founder and Chairman Emeritus N R Narayana Murthy said.

He also emphasised on shifting more people from agriculture, where the per capita GDP income is low, to low-tech manufacturing and services, where income levels are comparatively better.

"The only way you can reduce inequality in a country like India is through creation of jobs, and creation of jobs with reasonable income," Murthy said, addressing a techfest organised by IIT Bombay through video conferencing.

In India, nearly 58 percent or about 650 million people depend on agriculture, which contributes only 14 percent to the GDP, he said.

"In other words, if the per capita income of an Indian is $2,000, those working in agriculture it is hardly $500 per year because these 58 percent people contribute only 14 percent of the GDP, the IT industry veteran said.

These $500 per year translates into around $1.5 per day or Rs 100 per day, in which these people have to eat, take care of health, educate their children and pay rent, among others, Murthy said.

"Therefore, poverty in India is absolutely huge. The only way you can improve is by moving people from agriculture to low-tech services and manufacturing, where, hopefully, we should be able to get them somewhere around $1,500 to $2,000 per year," Murthy said.

"Unfortunately, our country has not been successful in doing that because our infrastructure is very poor and the state governments do not understand the problems and they have not made the life easier for entrepreneurs to get into low-tech manufacturing and services," he added.

Murthy also said there is a need to improve agriculture productivity by using more and more technologies.

He also advised the country's IT companies to focus on innovations to improve, quality, provide better value to customers, and encourage their employees to embrace new ideas which will start giving opportunities in the next 10 to 15 years.

Infosys Science Foundation panel: how to communicate science without jargon