Facebook monthly active users climbed to 2.5B in last quarter of 2019 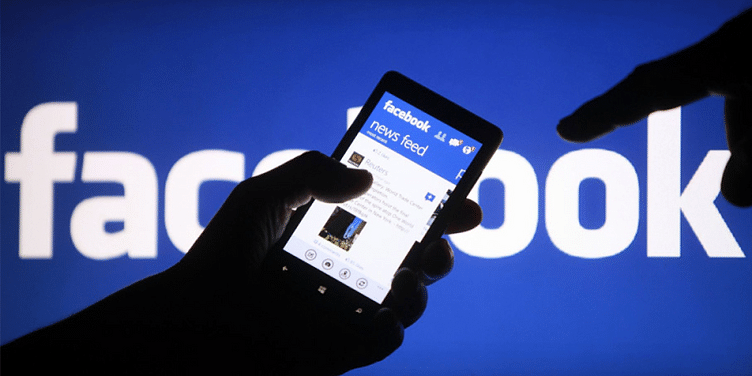 As part of its earnings call, Facebook said its net income rose seven percent from a year ago to $7.3 billion, while revenue increased 25 percent to $21 billion in the last three months of last year

The number of monthly Facebook users climbed eight percent to 2.5 billion. For all its apps including Instagram, Messenger, and WhatsApp, the same figure stood at 2.89 billion.

"We had a good quarter and a strong end to the year as our community and business continue to grow," said Zuckerberg.

The leading online social network also said net income rose seven percent from a year ago to $7.3 billion, while revenue increased 25 percent to $21 billion in the final three months of last year.

The Illinois settlement -- which still requires a judge's approval -- was based on allegations that users' biometric data was illegally gathered using photo-scanning technology and then stored.

Facebook agreed to pay $550 million over a privacy lawsuit as shares dropped even with the social media giant reporting stronger than forecast earnings.

"We decided to pursue a settlement as it was in the best interest of our community and our shareholders to move past this matter," Facebook was quoted by Bloomberg as saying.

Investors may be concerned about the continuing increases in the amount of money Facebook spends as it pours resources into protecting privacy and preventing the network from being used as a platform for hate speech, abuse, and disinformation.

Costs in the recently ended fourth quarter rose 34 percent to $12.2 billion. Facebook ended the year with its employee ranks up 26 percent to nearly 45,000.

Shares may have also been weighed down by worries about privacy regulations hobbling the company's ability to effectively target its money-making ads.