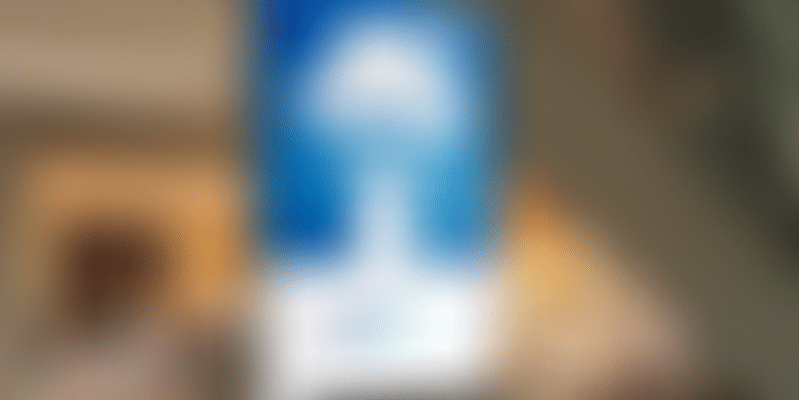 Paytm Payments Bank said that this initiative was taken to further ensure the security of digital payments users. Along with this, the bank has also filed FIRs against these criminals with Cyber Cell for an immediate action to stop this scam.

Paytm Payments Bank (PPB) claimed that it has submitted a comprehensive list of 3,500 phone numbers, which have been actively involved in SMS and call scams, to the Telecom Regulatory Authority of India (TRAI), the Ministry of Home Affairs (MHA), and CERT-in.

The bank said that this initiative was taken to further ensure the security of digital payments users. Along with this, PPB has also filed FIRs against these criminals with the Cyber Cell for immediate action to stop this scam.

In a series of meetings with officials from TRAI, the Home Ministry and CERT-in, PPB charted out and explained the various phishing and fraudulent mobile phone SMS and call scams affecting digital payments users.

Further, the payments bank also in its conversations with the authorities has emphasised the need for timely and effective legal action to end this menace with the involvement and support of telecom operators.

"Fighting cyber fraud requires the concentrated effort of everyone in the ecosystem including financial institutions, telcos, police machinery as well as the government. We are extremely happy to see the proactiveness shown by TRAI and MHA in this regard. They have been supporting us in our endeavours to give millions of Indians a safe digital payments experience.”

This move is a response after hundreds of customers registered complaints with the company’s cyber cell and RBI ombudsman after getting duped by scamsters last year.

To this, even Founder Vijay Shekhar Sharma took to social media in November, pleading customers to maintain caution.

The past months have also seen several fraudsters sending SMSes to Paytm customers stating that either their (Paytm) account has been suspended, or pushed to complete KYC.

In response to this, PPB has also given a list of SMS 'Shortcodes' to MHA, TRAI, and CERT-in, where the name of the company's brand has been falsely used in the sender identification details of SMSes.

The bank in a statement explained that fraudsters send SMSes with shortcodes like ‘PYTM’ to gain the trust of the victim, and then defraud them.

A list of 'Shortcodes' that need to be blocked as well as the company's correct header 'iPaytm' has been submitted with TRAI.

The company has requested TRAI to prohibit telcos from using/selling any 'Shortcode' similar to the word “Paytm” such as “PYTM” or anything that is similarly written.

During discussions with authorities, it was also suggested that telecom operators who sell bulk SMS services should follow well defined stringent Know your business (KYB) process.

"This should include a detailed on-boarding process and proper documentation. On non-adherence to the processes, there should be a provision of stringent fines and other penal measures. Telecom operators must be required to allow traceability of the source of fraudulent bulk SMSes so that the affected companies can take legal action against the fraudsters," added Gupta.

PPB also discussed with TRAI the need to give financial institutions the authority to raise requests with telcos for the immediate blocking of phone numbers and shortcodes sending fraudulent SMSes.

"Telecom operators should be directed to have stringent control on the issuance of Shortcodes for bulk messages to companies. There is also a need to blacklist companies permitting such SMSes to be sent," added Gupta.