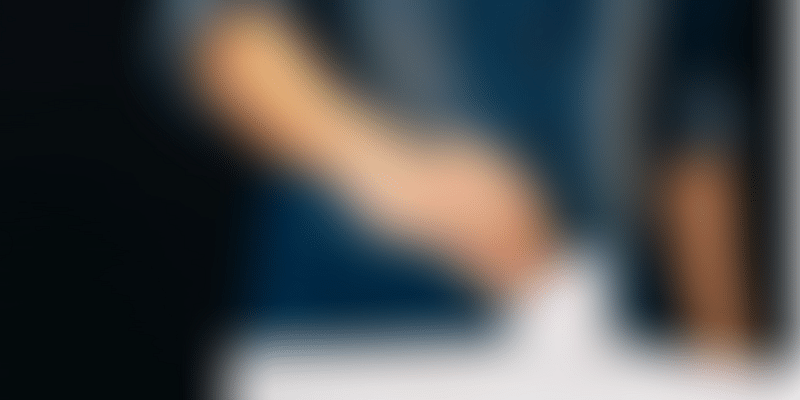 There are 13,750 polling booths located at 2,689 locations across Delhi. Over 1.46 crore voters are eligible to exercise their franchise in the February 8 election.

Electors can carry smartphones at polling stations in 11 assembly constituencies for accessing QR codes from the voters' helpline app if they forget to get voters' slip to the booth.

Delhi has 70 Assembly constituencies, and one constituency in each of the 11 districts will have this tech-driven facility.

"In polling stations in these 11 constituencies, voters who have not been able to bring voters' slip but have a phone, can download the QR code from the voters' helpline app. And, that can then be used to scan before allowing them to proceed toward the polling compartment. Phones will be kept outside the compartment," Delhi Chief Electoral Officer (CEO) Ranbir Singh told reporters on Tuesday.

If there is some issue in downloading the QR code or there is a network issue, then the phone would not be allowed, but would have to be deposited at a locker kept at a little before the polling compartment area, Singh said.

There are 13,750 polling booths located at 2,689 locations across Delhi. Over 1.46 crore voters are eligible to exercise their franchise in the February 8 election, according to the final electoral roll published.

The number of differently-abled voters is 55,823, and all facilities will be given to them like the 2019 Lok Sabha election, Singh said.

Postal ballot facility will be provided to 'absentee voters' -- senior citizens ages above 80 and with a disability -- at their homes, officials said.