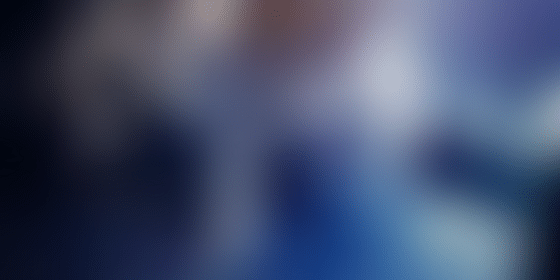 The MoUs were signed in the presence of Telangana IT and Industries Minister KT Rama Rao after he declared 2020 as the 'Year of AI'.

The Telangana government on Thursday signed eight memoranda of understanding (MoUs) with various companies, including Intel, Nvidia, and Adobe, in the field of Artificial Intelligence (AI).

The MoUs were signed in the presence of IT and Industries Minister KT Rama Rao after he declared 2020 as the 'Year of AI' at a meeting with industry bigwigs.

Intel, the Public Health Foundation of India, and IIIT- Hyderabad jointly signed the agreement with the government for setting up a research centre in applied AI in healthcare and smart mobility.

IIT-Kharagpur signed an MoU to set up a centre of excellence in AI and a research and development park.

"In line with our vision and our approach, AI will be our focus for the coming year and beyond. While we are calling 2020 as the 'Year of AI', this event would set in motion a set of initiatives, which would potentially make the next decade as Telangana's decade of AI.

Telangana is ready to capture the global AI opportunity, the Minister said.

He asserted that the efforts in AI would take forward and add to Telangana's growth story, which aims to establish Hyderabad as among the top 25 global AI innovation hubs.

Principal secretary, IT and industries, Jayesh Ranjan said as part of the 'Year of AI', there would be year-long programmes and activities in the emerging technology and some of them are long-term in nature.

Earlier in October, a top company official of Hexagon Capability Center India (HCCI), the research and development unit of Swedish technology major Hexagon AB, said that it will set up an AI community centre in Hyderabad next year in association with Nasscom.

The upcoming AI centre will be accessible to all from high-school level, and will provide free education on AI topics, HCCI Vice-President and Country Manager Navaneet Mishra said after presenting awards to winners of a 24-hour hackathon – Hexathon – which was conducted recently by the company.

"With Nasscom, we are trying to open an AI community centre, which is planned for next year. It will be not only for students, but also for those who have become experts and those who finished engineering degree," Mishra said, adding the idea was to push AI in the community as well.