Despite ban, India accounted for 45 pc of TikTok installs in 2019 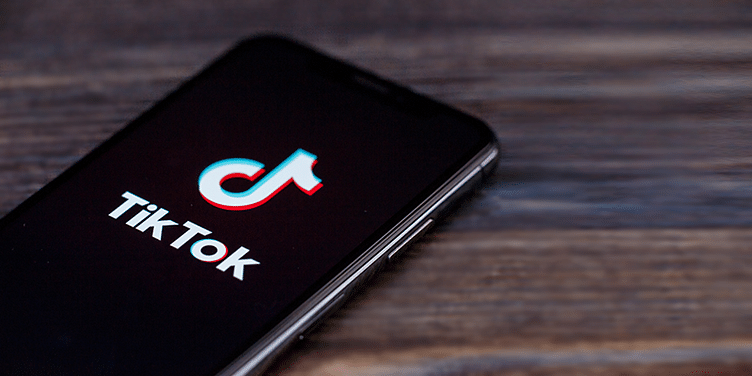 TikTok was the world's second-most downloaded app of the year, and much of it was India's doing. The country also recorded the most app installs in Q4 2019.

Despite a 22-day ban meted out by the Indian government in April 2019, the country remained TikTok's top market for downloads throughout the year.

India accounted for 45 percent of TikTok's first-time downloads globally, according to app intelligence firm Sensor Tower. Downloads of the app reached an all-time high of 220 million in Q4 2019.

This was a 24 percent growth over Q3. Brazil emerged as TikTok's second-largest market during the quarter, registering a whopping 700 percent growth.

In terms of revenue, however, home market China led with a 78 percent share, despite a drop in downloads. The US followed, accounting for 16 percent of TikTok's Q4 revenues.

TikTok also edged past ﻿Facebook﻿Messenger for the first time to become the world's second-most downloaded app, trailing only ﻿WhatsApp﻿.

Global app downloads across Apple App Store and Google Play Store reached 28.7 billion in Q4 2019, with India topping at 4.8 billion installs, followed by Brazil, the US, Indonesia, and Russia.

However, India's year-on-year growth remained flat, with an identical number of app installs having taken place in Q42018.

Besides TikTok, India also drove growth for Likee (a video creation app from China's Bigo Technology). It recorded a massive 173 percent growth with more than 330 million installs. "More than half of the installs came from India," Sensor Tower revealed.

Sensor Tower further revealed that global entertainment app downloads decreased by 29.4 percent to dip below one billion for the first time since Q2 2017.

This too was India's doing. The "largest market for entertainment apps in the world" recorded a 32 percent drop in downloads, pulling the entire category down.

Clearly, India's importance in the global app ecosystem is hard to ignore. Given the country's massive smartphone population and unprecedented app consumption, this trend is here to stay!