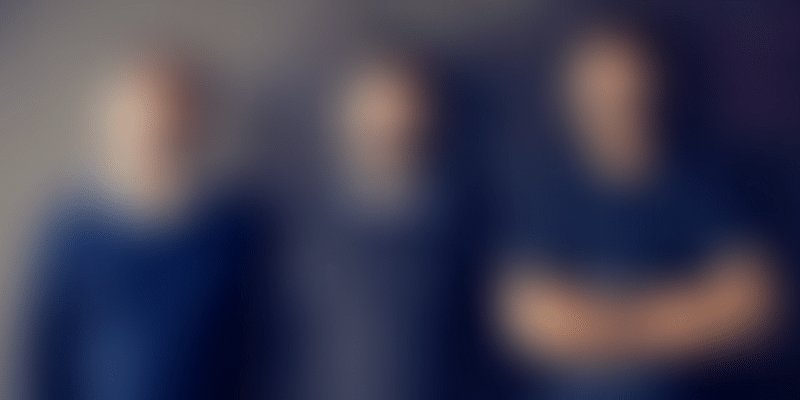 Turning Point is a series of short articles that focuses on the moment when an entrepreneur hit upon their winning idea. Today, we look at Bengaluru-based Postman, the API development and collaboration platform that thrives on building developer ecosystems.

The year was 2012 and Abhinav Asthana was at Yahoo, building the front-end architecture of an app. While working with APIs, he realised that the tools for API development were incomplete and managing APIs was challenging. Specifically, there seemed to be plenty of communication issues with different teams, rendering tracking of API updates a hassle.

At that time, Abhinav was also the Co-founder and CTO at TeliportMe, where he was building APIs and discovered the same problems he had encountered at Yahoo. It was clear to him that these were universal problems with API development.

So he went on to create the first prototype of the ﻿Postman﻿ app, which was designed to deal with these problems.

The CEO and Co-founder of Postman tells YourStory, "I realised many years ago that APIs were playing a more and more important role in every system. Because of this extraordinary importance, it seemed critical that developers had proper tools to debug, track, and manage these APIs. Unfortunately, there was no tool to handle this, which made it very challenging to work with APIs."

Abhinav built Postman primarily to solve this issue for himself and found that it worked well enough. He then decided to put it up on Chrome Web Store as an open-source REST client, and the app quickly gained popularity.

This gave him and his co-founders the necessary push to take Postman up full time. Abhinav officially set up Postman in October 2014 with Abhijit Kane and Ankit Sobti.

Launched as a product in November 2015, Postman has pioneered the transition of software approach from code-first to API-first. At the time, Postman was one of the most popular apps on the Chrome store. It also evolved to become a robust native app for Mac, Windows, and Linux.

Postman is the leading collaboration platform for API development, used by more than nine million developers and more than 400,000 companies around the world. It is currently the only complete API development environment, and its popularity has soared because of its simple and intuitive UI that allows developers to manage every stage of the API lifecycle.

Headquartered in San Francisco, Postman has an office in Bengaluru, where it was founded.

Earlier in June 2019, the startup announced that it has completed its Series B funding round with $50 million, led by CRV and Nexus Venture Partners. It had earlier raised seed funding of $1 million in 2015, and Series A funding of $7 million from Nexus VP in 2016.