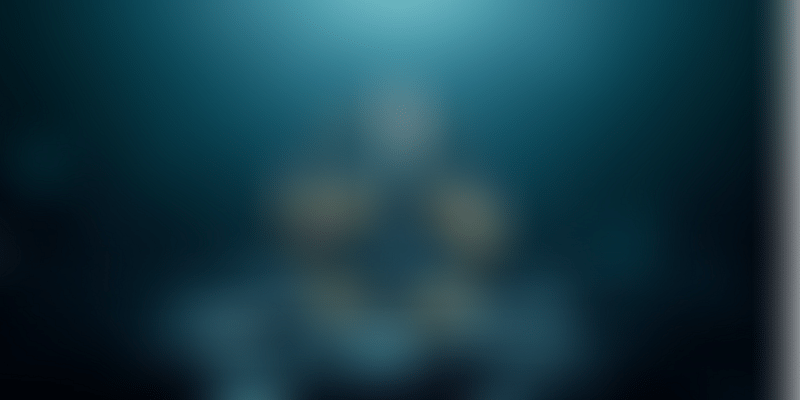 At the launch, WEF said this is the first-ever public blockchain-based platform built to help businesses across industries respond to consumer demands for ethical and environmentally friendly products.

It would be a neutral and safe space for collaboration provided by the World Economic Forum (WEF) and first-movers Everledger, the International Trade Centre (ITC) and Lenzing Group, the Geneva-based organisation said during its 50th annual meeting here.

Joining the open call to pilot and co-design the second phase will be Asia Pacific Rayon (APR), EVRYTHNG, and PlataformaVerde.

The WEF said consumers today are more concerned than ever about the social and environmental impacts of the products they purchase. Almost 90 percent would like big brands to help them be more environmentally friendly and ethical.

To date, companies have self-published such data or relied on blockchain solution providers to do so. The pilot platform resulting from this initiative, however, can ingest blockchain-based data from multiple sources and visualise it on a neutral site.

Also at the Forum, it was announced that new internet security principles, developed by a group of leading ISPs and multilateral organisations, will help protect up to one billion users.

While certain cyberattacks focus on specific organisations, the majority target the largest number of internet users possible. Such attacks are often relatively easy for cybercriminals to undertake and can cause serious harm.

The impact of indiscriminate malicious activity online can be significant and carries an estimated global price tag of $6 trillion in 2021, the WEF said.