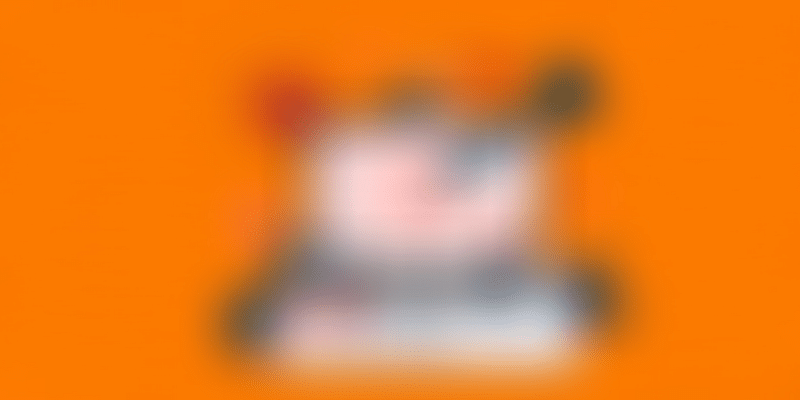 In hindsight, the research revealed that India is the world's most data-literate country, but also the most data-stressed.

Data is a gold mine that can fuel a culture of innovation and growth. However, when employees struggle to make sense of data, productivity and business value can be affected. According to a survey done by Accenture and Qlik of 9,000 employees around the world, including 1,000 in India, local companies lose an average of more than eight working days, 69.5 hours per employee annually.

While Singapore stands at the second position at 56.5 hours, it is the highest time lost globally. Further, India is significantly higher than the global average of five working days at 43 hours. The lost days due to procrastination and sick leave stem from stress around information, data, and technology issues, and equate to an estimated $4.6 billion in lost productivity.

Future of Work: How to build a culture of data-led decisions, explains Bounce’s Aditya Jalan

The report by Accenture and Qlik titled, 'The human impact of data literacy' and conducted on behalf of the data literacy project, has revealed some interesting trends about the Indian workforce. The report maps India as the world’s most data literate country, while, on the other, it also highlights a stark contrast - the rising workplace stress among Indian professionals stemming from information, data, and technology issues.

“Despite recognising the integral value of data to the success of their business, most firms are still struggling to build teams that can bring that value to life. There has been a focus on giving employees self-service access to data, rather than building individuals’ self-sufficiency to work with it."

The research identified two ways in which the data literacy gap is causing a disconnect and impacting Indian organisations’ ability to thrive in the data-driven economy.

Nearly 83 percent of employees recognise data as an asset, while only a few are using it to make informed decision-making. India has the highest data literacy level globally, with 46 percent reporting that they are confident in being able to read, understand, question, and work with data. About 53 percent of employees trust their decisions more when based on data, while four in five still frequently defer to a 'gut feeling' rather than data-driven insights when making decisions.

Second, a lack of data skills is shrinking productivity. A staggering 85 percent of employees report feeling overwhelmed or unhappy when working with data, the highest percentage globally. Surprisingly, 47 percent of surveyed employees stated that they will find an alternative method to complete the task without using data at all.

Further, 74 percent report that data-overload has contributed to workplace stress, leading to 64 percent of the local workforce taking at least one day of sick leave due to stress-related to information, data, and technology issues.

"No one questions the value of data – but many companies need to re-invent their approach to data governance, analysis, and decision-making. This means ensuring that their workforce has the tools and training necessary to deliver on the new opportunities that data presents."

The human impact of data literacy report is based on research conducted among 9,000 global full-time employees in organisations of 50+ employees in the UK, USA, Germany, France, Singapore, Sweden, Japan, Australia, and India. About 1,000 employees in India were also part of the survey.

The time lost per employee was calculated at 69 hours 38 minutes per year.