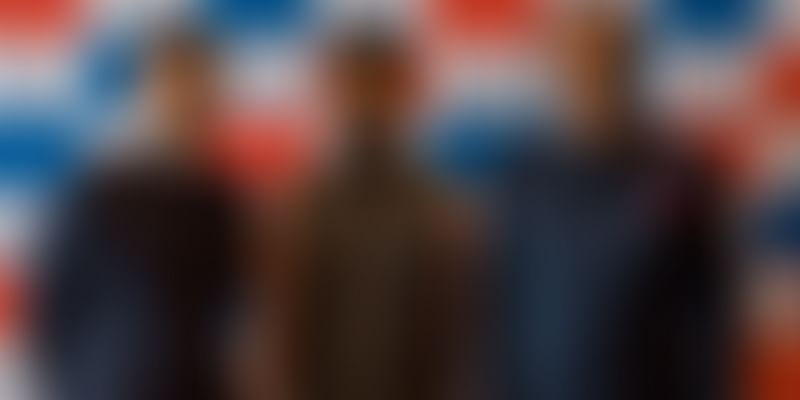 The $41 million Fund IIA, like all opportunity funds, is used to invest in follow-on rounds of winners of Funds I, IA and II.

Home-grown early-stage VC firm Blume Ventures on Monday announced that it had completed the final close of its opportunity fund, Fund IIA, in December 2019. The final close was at $41 million, raised from both domestic and international investors, many of whom are existing Blume investors.

“Historically we have seen interest from domestic LPs (Limited Partners, a term for investors in funds) since the early days of Fund I and we believe that domestic LPs such as family offices and serial entrepreneurs should partake of the momentum in Indian VC funded companies.”

The current Fund IIA portfolio consists of the companies such as Unacademy, Grey Orange, Servify, Turtlemint, Dunzo, Purplle, IntrCity (Railyatri), Milkbasket, Tricog, and Cashify. It will end up investing in 10-11 companies as Blume reaches the end of the investing cycle for this fund this year.

Blume had marked the first close of Fund IIA at $22 million in H2 2018, participating in Series B and C and D rounds in its star portfolio companies, since then.

“As many Fund I and II companies began to break out, there were two counter-intuitive trends that were playing out. We were playing a very active role in most of them even beyond Series B - on boards and leveraging the powerful Blume Platform Team, whereas we had little or zero reserves for any of these stars. Our LPs saw the rationale and sponsored our opportunity fund strategy."

According to Blume, by mid 2020, the entire Fund IIA will be deployed.