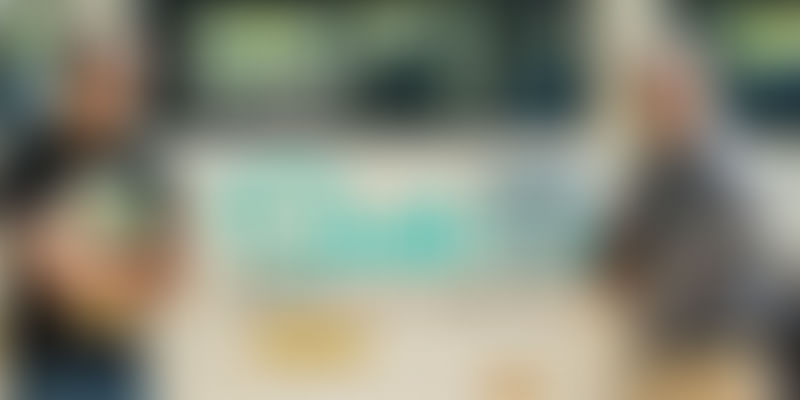 In 2019, the Gurugram-based startup had raised about Rs 128 crore from Japan’s SMBC Trust Bank and Toyota Tsusho Corporation.

According to the RoC filings with the Ministry of Corporate Affairs accessed by YourStory, the private equity firm has invested funds in Shuttl’s parent company Super Highway Labs. Shuttl has issued 19,340 Series C shares at a nominal value of Rs 10 with a premium of Rs 29,564.25 per share.

Last year in October, the Gurugram-based startup had raised around $18 million (about Rs 128 crore) from Japan’s SMBC Trust Bank (acting as a trustee of Mirai Creation Fund II) and Toyota Tsusho Corporation, a unit of Toyota Group.

To date, Shuttl has raised $119.4 million from investors such as Lightspeed India, Times Internet, AdvantEdge Partners, and Sequoia Capital.

Founded by two IITians — Amit Singh, Co-founder and CEO, and Deepanshu Malviyia, Co-founder — in 2015, the startup operates over 1,800 buses in the Delhi-NCR, Kolkata, Pune, Mumbai, Hyderabad, and Chennai.

It currently claims to complete over one lakh rides daily through its premium buses and caters to the large working population of India that yearns for a comfortable, affordable, and reliable daily ride to their workplaces and back home.

In 2017, the company had also announced the launch of its first technology and innovation centre in Bengaluru.