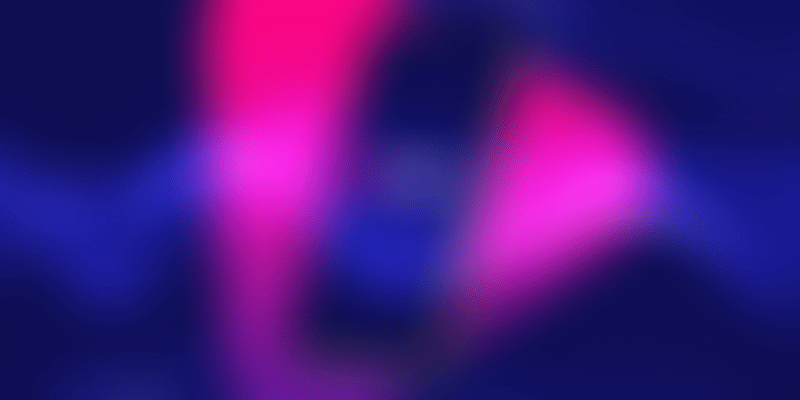 ByteDance launched Resso in select markets towards the end of 2019, and the app has already recorded more than 100,000 downloads. Here’s why it is unlike any music-streaming app.

TikTok’s parent company ByteDance - also the world’s most valuable startup - has launched a music-streaming service for India and Indonesia. The app, Resso, is still in beta mode, and was made available to select users in December 2019.

It blends music streaming, social networking, and user-generated content on a single platform. Loosely put, Resso is an amalgamation of Spotify, Instagram, and TikTok. And, that is what separates it from all other music-streaming apps out there.

Essentially, ByteDance has built a social network for music.

In just two months, it has recorded 100,000+ Android downloads, and is the #1 app in the ‘Music & Audio’ category of Google Play Store India. Resso is rated 4.2 out of 5. The app was also featured on Product Hunt recently.

Resso has a two-tiered pricing model: an ad-free version for which users don’t have to pay, and a monthly premium plan that costs Rs 99 (with a 30-day free trial).

“We believe enjoying music is more than pressing play. Resso is a music streaming app that lets you express yourself and connect with others through tracks you love and the ones you'll soon discover.”

Let’s find out if Resso delivers on its promise.

Breaking down the app

You log in with your Facebook or Google id. Curious that Resso doesn’t enable a TikTok log-in yet, given the synergies between the two apps.

After you log in, Resso prompts you to select a language you’d like your music in. There are six Indian languages on offer besides English. The next page prompts you to choose at least three artists you like. (You could select more too).

This section is similar to Apple Music and Spotify where Resso learns of your music tastes to curate a personalised playlist for you.

On the next screen, Resso generates a playlist (known as Your Daily Mix) based on your selections. There are three icons for navigation - Play, Explore, Me - neatly placed at the bottom of the screen. A track starts auto-playing when you land here.

This page also has a tiny arrow up icon that takes you to a user-generated section called Vibes, where you can upload short videos or GIFs from your phone’s library or online to accompany the tracks you’re playing.

This is one of TikTok’s most beloved features that has been brought to Resso, and is already being used widely.

Resso also displays real-time lyrics of the songs that are playing, something no other music streaming app provides. It even allows users to add lyrics if they are missing.

You can also share lyric quotes and song links directly to your Instagram Stories, WhatsApp, and other social media.

Pressing the three horizontal dots on the top-right of the page to download songs, add to playlist, hide songs, single repeat, and set sleep timers.

The Me button takes you to your profile page. This displays your playlists, downloads, listening history, favourite tracks/artists, etc.

Why Resso stands out

Resso marries the two very familiar ecosystems of music streaming and social networking, and still manages to offer something entirely fresh and engaging.

Its USP lies in the fact that it is nothing like any other streaming app or social media platform even though it borrows several features from them. Given the video elements in an essentially audio product, Resso has devised a way to up user engagement.

ByteDance already has a winner on its hands given TikTok’s sensational rise in the last two years. It surpassed 1.5 billion downloads in 2019, and it may not be very difficult for the Chinese tech giant to push Resso adoption via TikTok.

The app is also beautifully designed, and its interface is smooth, intuitive, and interactive. We could do with a data-light version of Resso though, something that would skyrocket its downloads in emerging markets like India and Indonesia.

For India specifically, the music library could be diversified to attract listeners of all languages. That apart, Resso leaves little else to be desired!