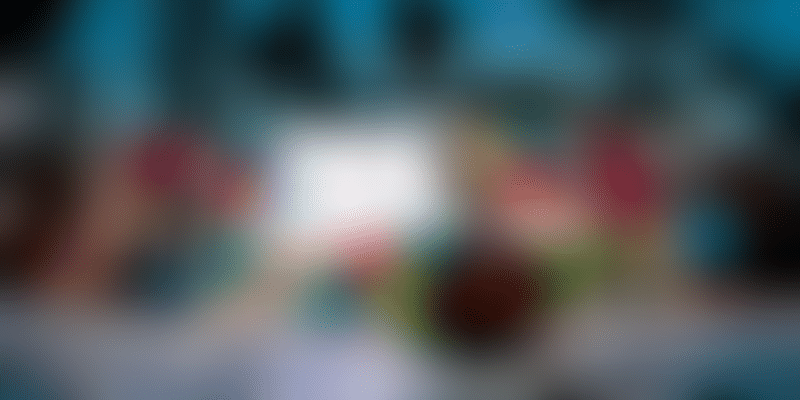 SoftBank-backed ByteDance, which runs TikTok, Helo and Vigo apps, has posted its first profit in India. The company has about 500 employees in the country and plans to double that by 2020.

The world's most valuable startup ByteDance (better known as the maker of viral video app TikTok), reported its first profit in India for the financial year ended March 31, 2019.

The $75 billion Chinese firm reported a profit of Rs 3.4 crore on total revenue of Rs 43.7 crore, after its first full year of operations in the country, according to regulatory filings. In FY18, ByteDance had posted a loss of over Rs 7 lakhs.

Users are spread across three apps owned by the company - TikTok leads with 200 million users with India being its largest market. Helo and Vigo Video follow with 50 million and 20 million users respectively.

ByteDance India's top-line was driven by service fees, while a small share came from advertising as well. (The company did not elaborate on either revenue streams.)

However, advertising is likely to drive revenues going ahead. In an earlier interaction with YourStory, a top-ranked TikTok executive had shared,

"We [TikTok] have successfully partnered with various brands in the ecommerce, FMCG, BFSI, and education space... Going forward, we will continue to focus on enhancing the user experience and working closely with our partner brands to build innovative advertising solutions for their campaigns."

He had also revealed that ByteDance has 500 employees in India, and this is projected to grow to over 1,000 by the end of 2019.

Almost 25 percent of this workforce is "solely dedicated" to content moderation, he said.

Hence, with an expanding workforce, the company is likely to incur higher expenses in the current financial year. It is also spending on marketing and promotional activities.

India, of course, continues to drive TikTok's global growth. The short-form video creation app has penetrated into remote corners of the country, making TikTok the most downloaded app here, ahead of other social media giants.

In fact, ByteDance is also rumoured to be working on a music-streaming app. It is said to have secured deals with top music labels, including Times Music and T-Series in India, according to Bloomberg. The service might roll out in 2020.

Given the rising adoption of music-streaming apps in India, that is one more additional revenue stream ByteDance could do with!